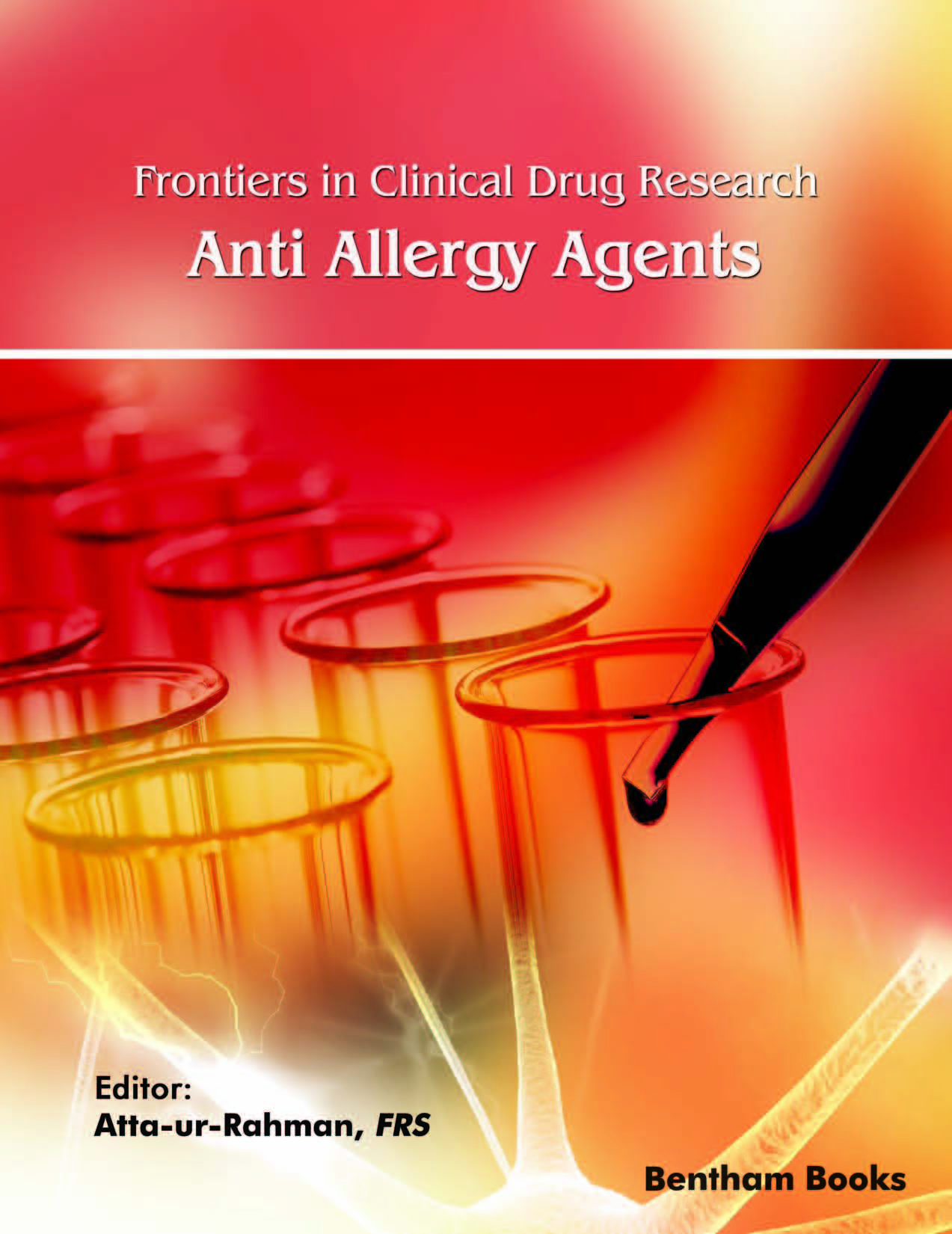 Vitamins in the Therapy of Inflammatory and Oxidative Diseases

The pathophysiology of several diseases, including allergy and asthma, is linked to increased reactive oxygen or nitrogen species and inflammatory cytokines. These oxidative and inflammatory mediators in turn alter the organization and functioning of the extracellular matrix (ECM). Hence anti-oxidative and antiinflammatory vitamins may alleviate the pathology. &lt;/p&gt;&lt;p&gt; The etiological factors that produce inflammation and oxidative stress are intrinsic and environmental. The inflammatory and oxidative process consists of the breakdown of membrane lipids to generate important inflammatory mediators (prostaglandins, platelet activating factor) that activate immune cells, degranulate eosinophils, and mediate vascular alterations. The vascular changes are also from tissue damage, which induces plasma mediators by the kinin, fibrinolytic, and clotting pathways. The activated immune cells secrete three predominant inflammatory cytokines, tumor necrosis factor-&amp;#945; (TNF-&amp;#945;), interleukin-1 (IL-1), and interleukin-6 (IL-6). Collectively, the lipid mediators, plasma mediators and inflammatory cytokines facilitate infiltration of immune cells into tissue, their activation and respiratory burst to release reactive oxygen and nitrogen species: all of which cause breakdown of the structural extracellular matrix proteins, including collagen and elastin, and the stimulation of proteolytic enzymes such as elastases and collagenases. In addition, these mediators activate the inflammatory transcription factor NF-kB to act at the gene level. &lt;/p&gt;&lt;p&gt; Vitamins, such as ascorbate, lutein, and nicotinamide, exhibit anti-inflammatory and anti-oxidative properties and effects. Ascorbate is a potent antioxidant physiologically via the scavenging of reactive oxygen species (ROS), reactive nitrogen species and lipid hydro peroxides. Ascorbate also regenerates other cellular antioxidants such as vitamin E, glutathione (GSH) and beta-carotene from their radical species. Lutein (a nonvitamin A carotenoid) accumulates in the macula of the eye, where it prevents macular degeneration through the scavenging of ROS. Nicotinamide inhibits inflammatory cytokines and plasma mediators, and in addition generates nicotinamide adenine dinucleotide for energy production. In addition, research in our laboratory suggests beneficial regulation of the ECM by these vitamins. &lt;/p&gt;&lt;p&gt; Ascorbate, lutein, and nicotinamide as supplements in the therapy of allergy or allergy may be beneficial in the prevention of the fragmentation of the collagen/elastin network, edema, vascular alterations, and inflammation in the lungs and skin.