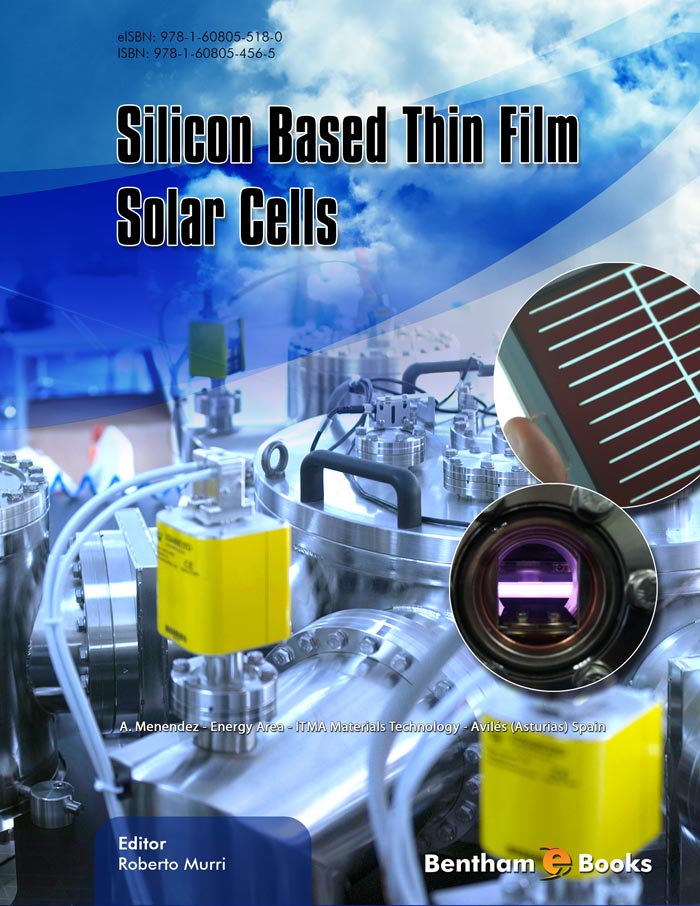 The photovoltaic (PV) industry is growing, with rates well in excess of 30% a year over the last decade. World solar photovoltaic market installations are expected to reach 17.5 Gigawatt in 2010; however, PV contribution to global electricity generation is still negligible. The main challenge for a major contribution demands incremental reductions in €/Wp costs of PV modules. The traditional development of photovoltaics was based on crystalline-silicon wafer technology. However, the early 1970’s witnessed a new approach based on the possibility of growing silicon in the form of a thin-film on a given substrate. Several techniques are currently used to achieve this deposition, and they are mainly based on the chemical vapour deposition (CVD) technique. While amorphous siliconbased PV modules have dominated the thin-film market for over 20 years, recent industrial developments include tandem solar cells based on stacks of amorphous (a-Si:H) and microcrystalline silicon (μc-Si:H) film (“micromorph cells”). A basic question that already awaits an answer concerns the link between the microstructure of the material, transport properties of the intrinsic absorbing layers, as well as the electrical performance of solar cells. μc-Si:H is a complex material with a wide range of microstructures, depending both on deposition conditions and on the substrate material. This chapter will report on the state of the art and several aspects of material properties. Device physics will also be presented. 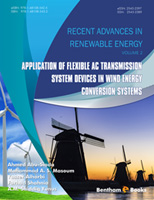 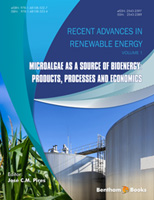