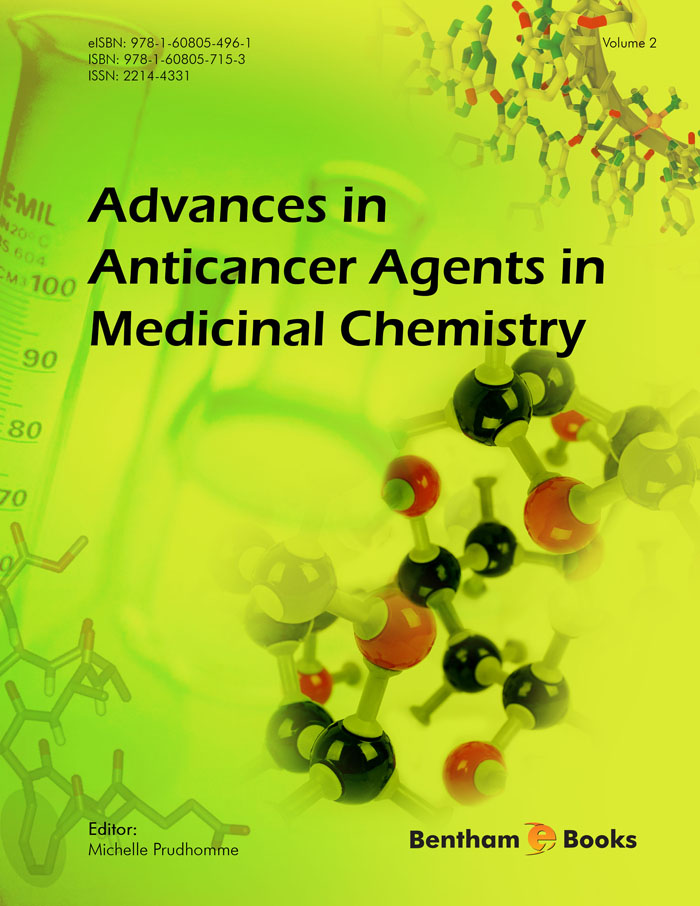 Toward Anticancer Therapeutics Based on Glycidic Structures

Recent efforts in the design and synthesis of potential anti-cancer vaccines based on carbohydrates are outlined, covering literature up to 2012. This approach capitalises on the fact that cancer cells often display alterations in their glycan repertoire if compared to normal cells, resulting in the accumulation of new structures, usually referred as to tumour-associated carbohydrate antigens (TACA). Several preclinical and clinical studies demonstrate that naturally acquired, passively administered, or actively induced antibodies against TACAs are able to eliminate circulating tumour cells and micro-metastases in cancer patients. TACAs can be ideal candidates to elicit an antitumor immune response, however they are often not immunogenic enough to induce protection, since many of them are of embryonic origin or expressed in normal tissue, even if at low levels, and consequently tolerated by the immune system. Approaches toward breaking self-tolerance in the design of novel glycocnjugates structures, together with new conjugation methods appeared in the last years will be considered.