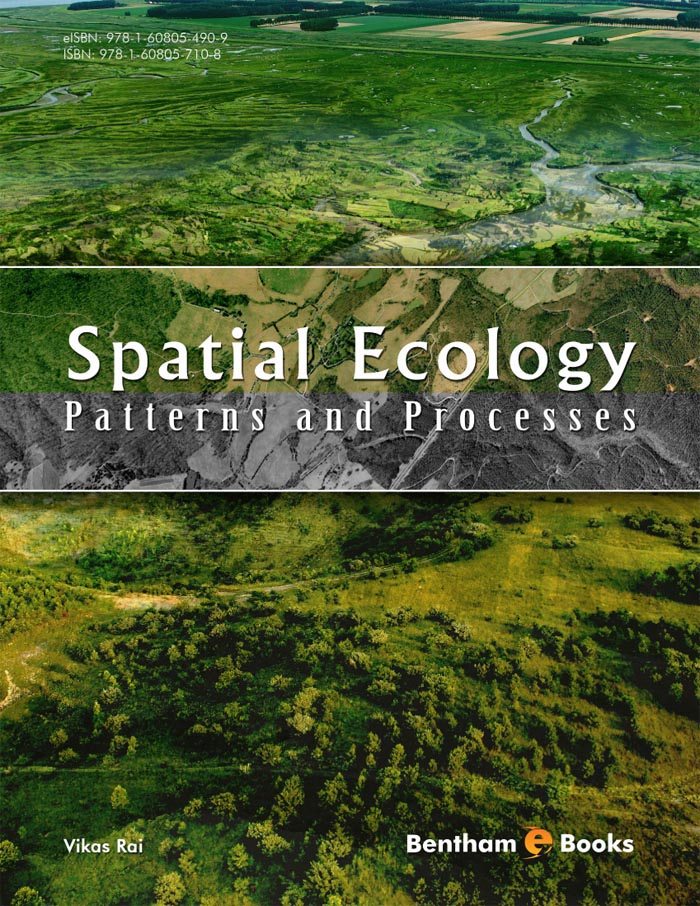 Ecosystems in the ‘Bottle’: Microcosm Experiments

The chapter presents history of modeling in ecology briefly. Starting from initial efforts of A. J. Lotka and Vito Volterra, it discusses all the models of well–mixed type which are represented by difference or differential equations. Merits and demerits of every model is presented. Well–mixed mathematical models (WMMs) described by coupled ordinary differential equation represent ecosystems which are realized in “micro-cosm” experiments. A mathematical theory of ecological chaos is presented which makes testable predictions. Theory is based on mathematical models of ecological communities described by ordinary differential equations. It is shown that deterministic chaos exists in narrow parameter ranges. Non-linear dynamics (oscillations and chaos) favor species coexistence. It was demonstrated that population dynamics of species competing for abiotic resources could display oscillations and chaos. The model, that these investigators used, belong to a new class of models called resource competition models which link the population dynamics of competing species with the dynamics of the resources that these species are competing for. An attractive feature of these models is that they use biological traits of species to predict the dynamics of competition.