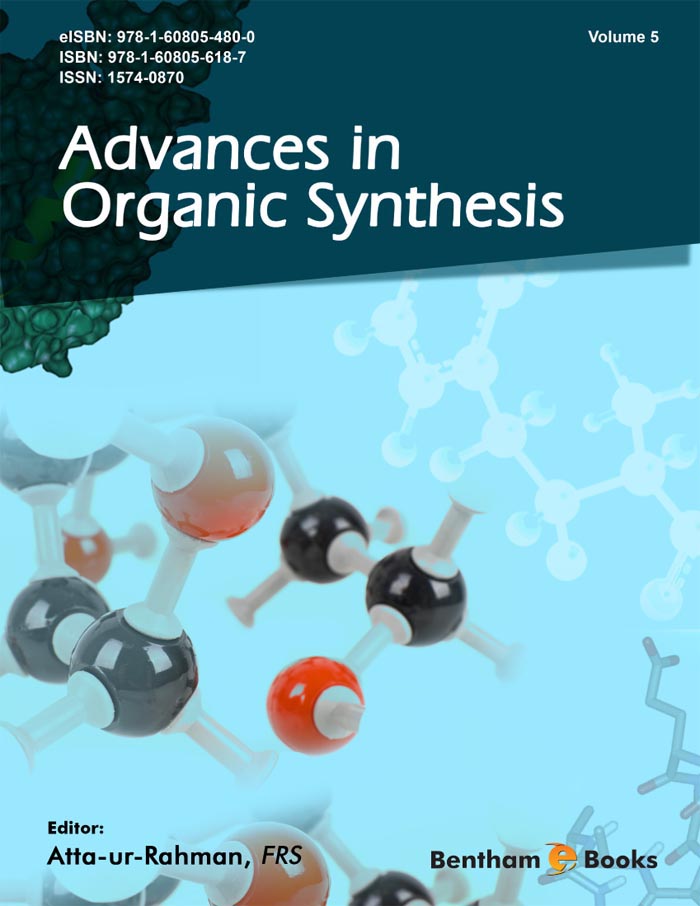 Under catalysis with an appropriate Lewis acid, the intermolecular Diels-Alder cycloaddition and intramolecular polyene cyclization of the α-activated cross conjugated cycloalkenone systems, possessing particularly increased dienophilicity/electrophilicity in the cross conjugated double bond, proceeded constantly with a high degree of stereochemical control, leading to a variety of synthetically useful molecules, which may serve as advanced intermediates towards many structurally challenging natural products, especially cis-clerodane diterpenoids. Mechanistically, an additional conjugated double bond incorporated into the cycloalkenone core of the titled systems might contribute synergistically to the classical secondary orbital effects, thus significantly enhancing the endo-to-ketone addition. In addition, a tandem multiple &amp;#963;-bond migration process, an enzymatic pathway prevalent in nature, was proposed to rationalize the formation of structurally unusual polyene-cyclization products occurring under standard chemical conditions. On the other hand, these highly polarized cross-conjugated compounds was found to be a superior Michael acceptor for Grignard reagents. In that regard, the introduction of ω-unsaturation to the titled substrates via 1,4-addition could serve as a springboard for a diverse array of annulation processes. 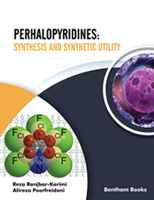 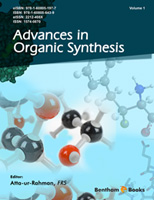 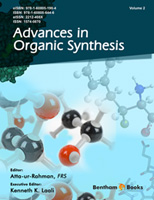