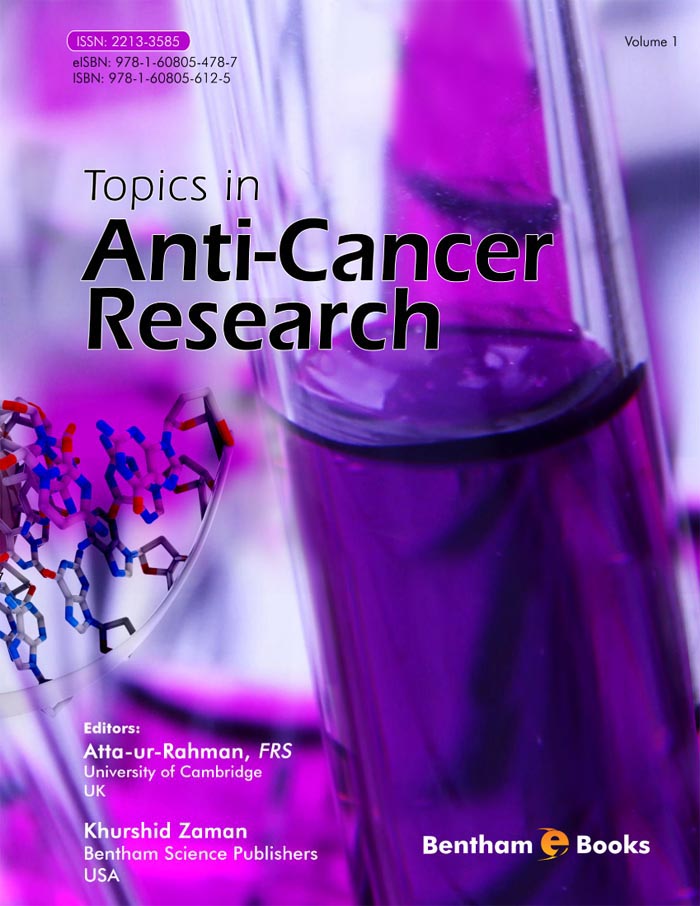 p53 Tumor suppressor gene encodes for a critical cellular protein that regulates the integrity of the cell and can induce cell cycle arrest and/or apoptosis upon cellular stresses of several origins, including chemotherapeutics. Loss of p53 function occurs in an estimated 50% of all cancers by mutations and deletions while in the presence of wild-type p53 alleles other mechanisms may affect the expression and activity of p53. Alternate mechanisms include methylation of the promoter of p53, deletion or epigenetic inactivation of the p53-positive regulator p14/ARF, elevated expression of the p53 regulators murine double minute 2 (MDM2) and MDMX, or alteration of upstream regulators of p53 such as the kinase ATM. MDM2 is a p53 E3 ubiquitin ligase that mediates the ubiquitin-dependent degradation of p53 while p14/ARF is a small MDM2-binding protein that controls the activity of MDM2 by displacing p53 and preventing its degradation. MDMX antagonize p53-dependent transcriptional control by interfering with p53 transactivation function. &lt;/p&gt; &lt;p&gt; The understanding of the key role of p53 inactivation in cancer development generated considerable interest in developing compounds that are capable of restoring the p53 functions. Several patents have been issued on such compounds. Adenovirus-based p53 gene therapy as well as small molecules such as PRIMA that can restore the transcriptional transactivation function to mutant p53, or NUTLIN and RITA that interfere with MDM2-directed p53 degradation, have tested in a preclinical setting and some of these approaches are currently in clinical development. 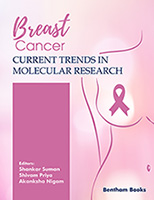 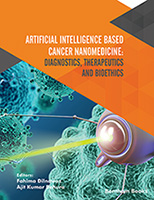 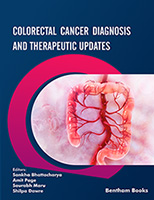 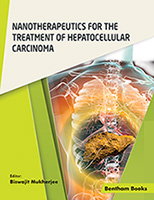