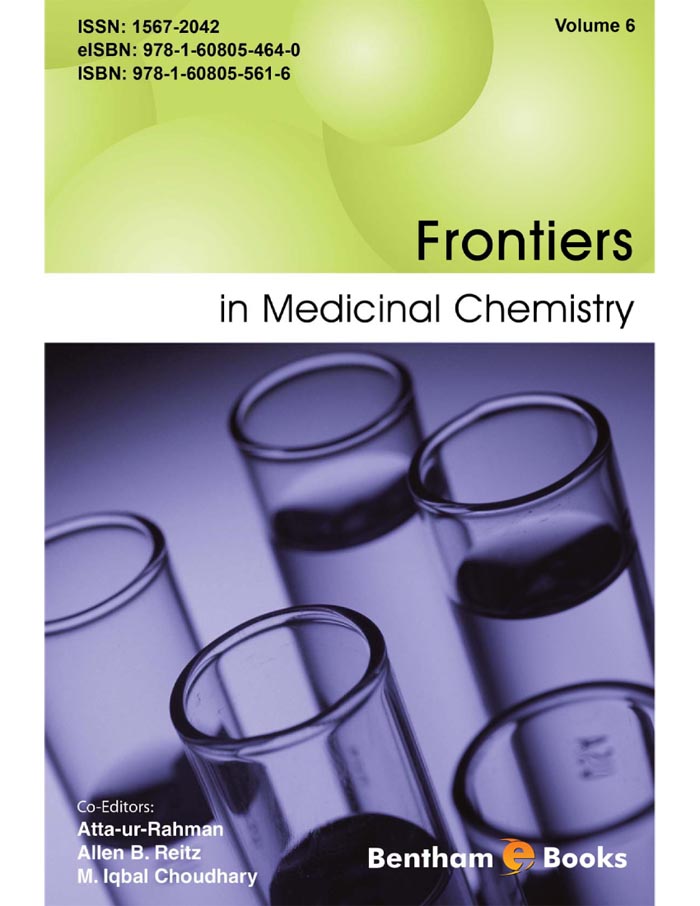 Building a Bridge Between Clinical and Basic Research: the Phenotypic Elements of Familial Predisposition to Type 1 Diabetes

Familial aggregation has been shown for type 1 diabetes (T1D) although the nature of the factors (environment and/or genetics) responsible remains unclear. Familial clustering of diabetic nephropathy as well as of increased cardiovascular morbidity and early mortality has also been observed. &lt;/p&gt;&lt;p&gt; This review describes the nearly 20 years history of our investigation in parallel with contemporary literature. The story is presented from the early years’ strong focus on possible markers of T1D nephropathy (urinary albumin, urinary enzymes, erythrocyte Na/Li countertransport, and erythrocyte Na/H exchange) to the last clinical investigations to determine relevant biological markers of familial predisposition to T1D. Our studies of case-families recruited unaffected firstdegree relatives of sporadic T1D cases and population-based controls. Unlike multiple-case families, these families are those less likely to carry a strong genetic predisposition. Participants were both interviewed and provided biological material for a detailed functional characterisation of their biochemical phenotype. These studies have initially excluded that the erythrocyte Na/H exchange could be a marker of diabetic nephropathy. On the contrary, NHE activity was significantly higher in T1D family members independently of the presence of renal disease. Basic science knowledge of NHE and its functional implications have also been reviewed. Unexpectedly, we found evidence of increased oxidative stress in nondiabetic normotensive relatives of T1D patients, apart from soluble markers of autoimmunity and despite seemingly intact antioxidant defences. Markers of oxidation were associated with markers of inflammation and we concluded that the familial increase in NHE activity could be ascribed to the direct stimulatory effect of oxidative stress. &lt;/p&gt;&lt;p&gt; Relatives showed also immunological hallmarks and cardiovascular abnormalities that were related to indices of oxidative stress and metabolic syndrome. Other peculiarities emerged from measuring the erythrocytes redox system that exports electrons across the cell membrane to external oxidants as a function of cytoplasmic electron donor concentration. This electron transfer might reflect the functional state of membrane proton pumps that modulate intracellular redox levels. The transport system contributed to oxidation in T1D families, whereas in healthy people it protected from oxidation. Furthermore, dietary intake of vitamin C and sporting activities modulated erythrocyte electron transfer efficiency. &lt;/p&gt;&lt;p&gt; The contribution of environmental factors was investigated using the European Prospective Investigation of Cancer and Nutrition questionnaires that provided evidence of common unhealthy dietary behaviours, which could even predispose to the development of diabetes and cardiovascular complications, in subjects living in Pisa. However, lifestyle of T1D relatives was indistinguishable from those of controls, except for the higher daily intake of niacin and the lower physical activity levels. No difference in smoking or alcohol consumption emerged among families and controls. &lt;/p&gt;&lt;p&gt; The oxidative stress is a non-specific though certain component of pathogenesis at numerous diseases states of aerobic organisms. Although molecular genetic analysis has produced significant progress in T1D phenotype, much remains to be learned about the molecular sequence of events leading from a generic familial pro-oxidant background to a sporadic form of T1D (where oxidative damage targets the insulin-secreting cells).