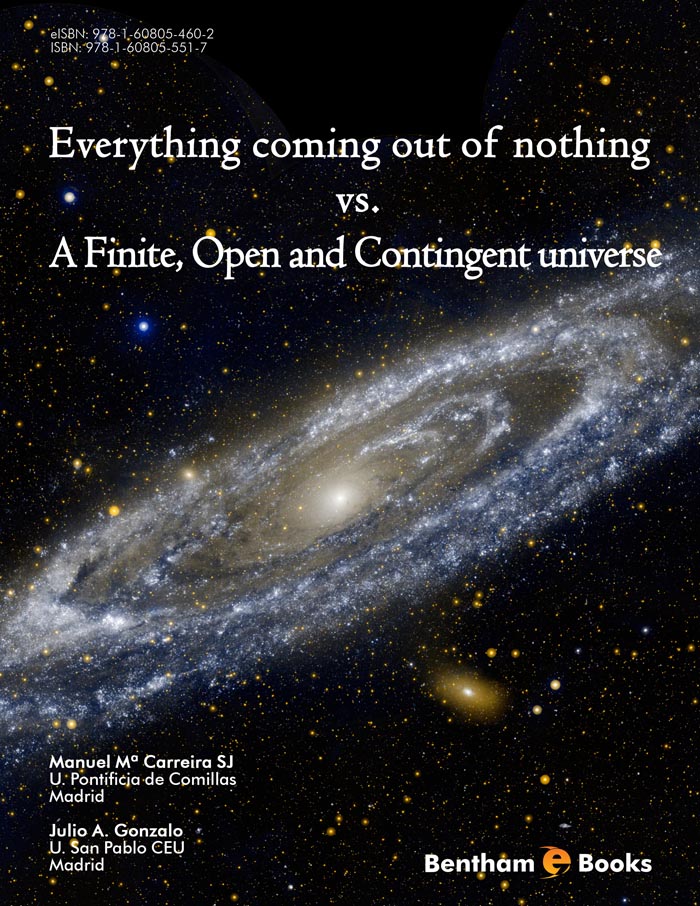 Science: Western or What?

Modern science is characterized by an impressive capability to describe in quantitative terms an enormous variety of natural facts. If the world had not been made rationally, scientific knowledge would be impossible. P. Duhem in his “Le systeme du monde…” Vol.II, summarizes the role of the Medieval Catholic Church in destroying the pagan doctrine of the “Great Year” which implies an eternal universe. Unlike in the pagan Greek cosmos, all bodies, heavenly and terrestrial, were now on the same footing. This made eventually possible to think that the slow fall of the Moon in his orbit and the fall of an apple on earth could be governed by the same gravitational law.