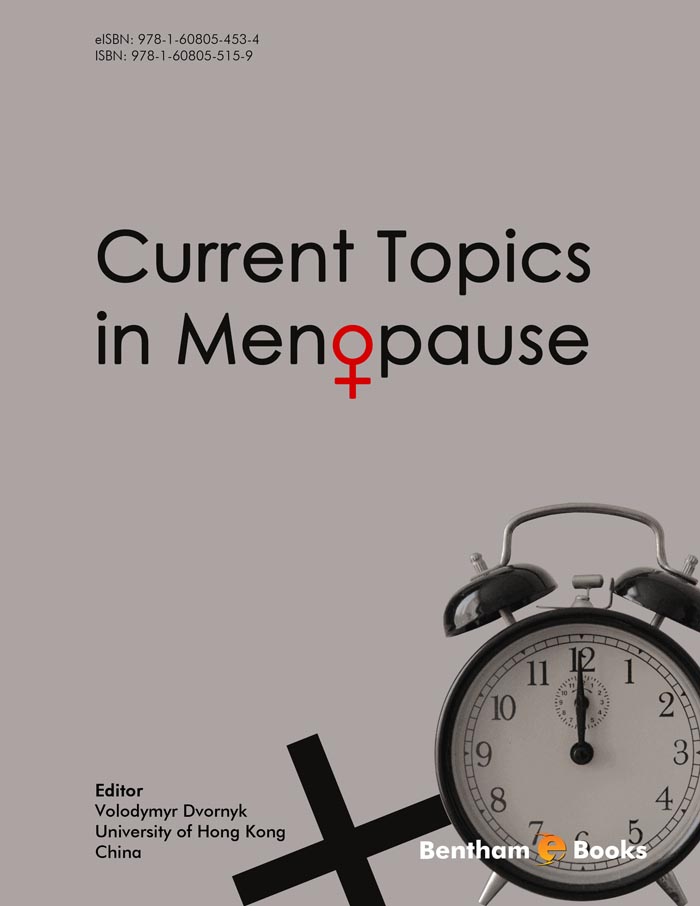 New Insights into Pathology of Endometrial Carcinoma at Menopause

The risk for endometrial carcinoma is directly related to age, with most cases occurring after the menopause. At this age group, the synthesis of estrogens continues, despite the decline of ovarian function. Androgen metabolism, in particular, is accelerated postmenopausally in all women, with the conversion of androstenedione to estrone. The reaction increases with increasing body weight. Thus, estrone, while a weak estrogen, by acting continuously and over a long period of time in its target tissue, the endometrium, may elicit the same biological response as does a potent estrogen such as estradiol in premenopausal women. This is evidenced by the fact that the postmenopausal endometrium, whilst atrophic, not only is potentially capable of giving genesis to endometrial carcinoma, but it does show a dramatic increase in the incidence of endometrial cancer during these years. Hence, endometrial carcinomas should no longer be regarded as “estrogen dependent” (Typed I carcinomas occurring in premenopausal women) or “estrogen independent” (Typed II carcinomas developing at menopause), but rather as neoplasms of high and low hormone dependency. Despite a general belief to the contrary, 55% of endometrial neoplasms occurring during menopause are G1 endometrioid adenocarcinomas, and almost 20% are G2-G3. A G1 endometrioid adenocarcinoma developing in a postmenopausal woman, however, has the same favorable prognosis as does an adenocarcinoma of similar type and grade originating in young pre-menopausal women. On the other hand, Grade 3 endometrioid adenocarcinomas together with serous papillary and clear cell carcinomas (which by definition are also Grade 3) are of poor prognosis. Hence, is neither the state of the nonneoplastic endometrium (atrophic or hyperplastic) nor the menopausal status that determines the behaviour of an endometrial tumor, but rather is the histological type (whether endometrioid or non endometrioid) and the degree of tumor differentiation (whether low or high grade) that matters. On this basis, it is believed that the malignant potential of endometrial carcinomas can be defined precisely. 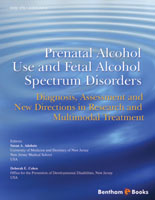