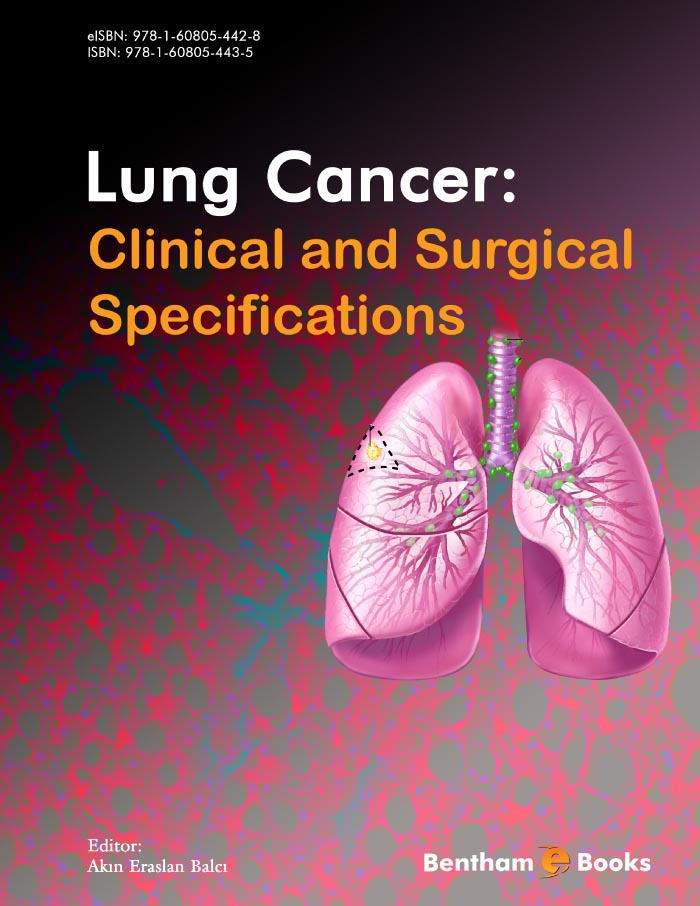 Surgical resection for lung cancer remains the mainstay of therapy for earlystage non–small cell lung cancer (NSCLC) and provides the best opportunity for cure. Every patient with locoregional NSCLC should be approached as a potential candidate for resection. For stage 1A, 1B, 2A and 2B NSCLC, an operation is the treatment of choice [1-5]. &lt;/p&gt;&lt;p&gt; Patients with clinical stage I non-small cell lung cancer (NSCLC) can be considered falling into three treatment groups: (1) good-risk patients, who are usually treated with lobectomy; (2) high-risk patients, who are usually treated with sublobar (segmental or wedge) resection; and (3) medically inoperable patients, who traditionally have been treated with external beam radiation therapy [6]. Stereotactic body radiation therapy (SBRT) and radiofrequency ablation (RFA) are two nonoperative approaches that are gaining increasing popularity for the treatment of NSCLC. Radiofrequency ablation (RFA) therapy is a minimally invasive technique that can be used in the management of inoperable non-small-cell lung cancer and for palliation in selected patients with pulmonary metastases. Surgical resection remains the gold standard of treatment; however, many patients are ineligible due to comorbidities or poor cardiopulmonary reserve. Some have claimed that SBRT is superior to sublobar resection and may even be equivalent to lobectomy. This assumption is incorrect. At best, stereotactic body radiation therapy and radiofrequency ablation can only approximate a wedge resection if it is assumed that 100% tumour destruction has occurred. Lymph node dissection and sampling can also be undertaken at the time of sublobar resection, potentially improving outcomes and allowing identification of unsuspected nodal disease. Despite this, stereotactic body radiation therapy and radiofrequency ablation may be clinically equivalent to sublobar resection for the high-risk patient because of lower procedural morbidity and more rapid return to normal function [6, 7].