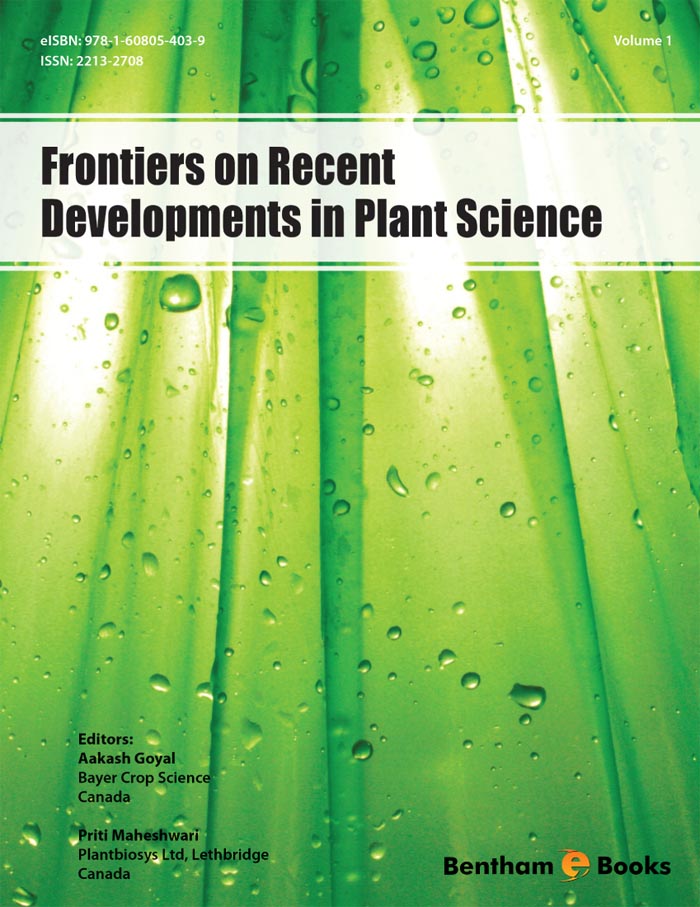 RNA interference mediated gene silencing is a knock down technology that brings revolution in functional genomics and has great promises for new applications of commercial value in crop improvement. Although the technology is still in its infancy and many mysteries of RNAi have yet to unfold, but the new field of RNAi based on genomics is increasingly being qualified as a fundamental paradigm shift for biotechnology and future genomics. The principle behind RNAi is that it starts with introduction of a dsDNA in cell, followed by activation of DICER gene and RISC complex, which eventually leads to loss of gene expression. An important aspect of silencing in plants is that it can be triggered locally and then spread via a mobile silencing signal. RNAi technology may be used for generating improved crop varieties in terms of disease resistance, insect resistance, enhancing nutritional qualities, shelf life and abiotic stress tolerance as a biological tool has been employed to investigate gene function in vitro and in vivo. It is also being used for regulating genes in crop plants in a very specific manner without affecting the expression of other genes, thus increasing their productivity. 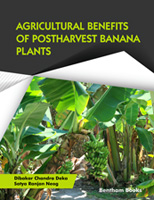 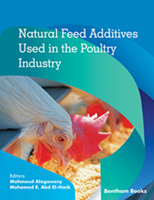 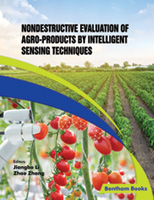 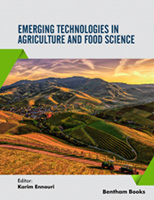