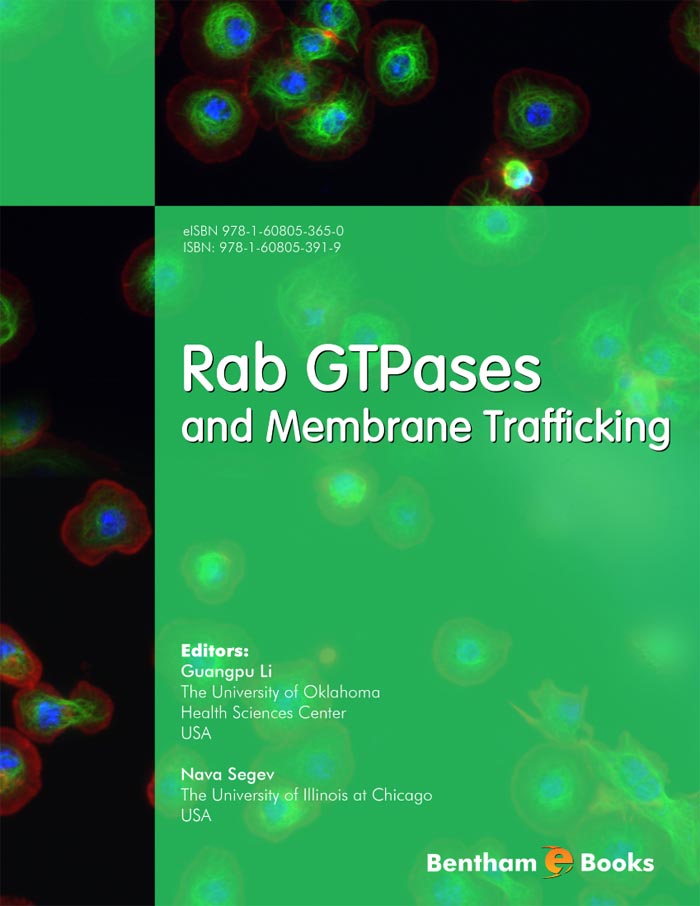 Functions of Rab27a in Melanocytes and Cytotoxic T Lymphocytes

Melanocytes and cytotoxic T lymphocytes are the two cell types where the functional importance of the Rab GTPases Rab27a was first convincingly shown. Indeed, Rab27a is a resident Rab in the signature organelles present in these two cell types - the melanosome in the melanocyte and the lytic granule in the T cell. For both cell types, loss of Rab27a results in a striking defect in the function of their signature organelle. In the case of the melanocyte, Rab27a in the melanosome membrane serves to connect the organelle to the actin cytoskeleton by binding to its effector protein melanophilin, which in turn binds to the actin-based motor protein myosin Va. This myosin-based interaction of the melanosome with the actin cytoskeleton in the periphery of the melanocyte serves, together with long-range, bidirectional, microtubuledependent movement of the organelle, to drive the proper intracellular distribution of melanosomes required for normal pigmentation in mammals. Delineation of this mechanism was aided enormously by the positional cloning of the mouse coat color genes encoding Rab27a (ashen), melanophilin (leaden) and myosin Va (dilute). Interestingly, a related tripartite complex containing Rab27a, its effector protein MyRip/Slac2-c, and myosin VIIa connects melanosomes to the actin cytoskeleton in retinal pigmented epithelial cells. In the case of the T cell, Rab27a in the membrane of the lytic granule is required for the docking and fusion of the granule at the immunological synapse, which in turn is required for target cell killing. Intense efforts are underway to define the downstream effectors of Rab27a in T cells that mediate this essential function. These efforts have been aided to a very large extent by the identification of several genes mutated in a family of closely-related lymphocyte diseases referred to as Familial Hemophagocytic Lymphohistiocytosis. Those studies have identified Munc13-4, a member of a family of proteins involved in controlling SNARE pairing, as one key downstream effector of Rab27a in T cells. Other studies have suggested that the Rab27a effector proteins Slp1 and Slp2a may facilitate the docking of lytic granules via their C2 domains. 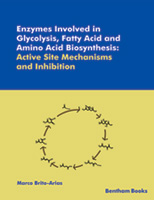 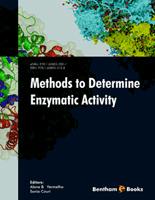 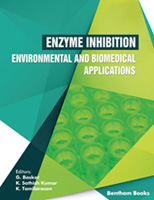