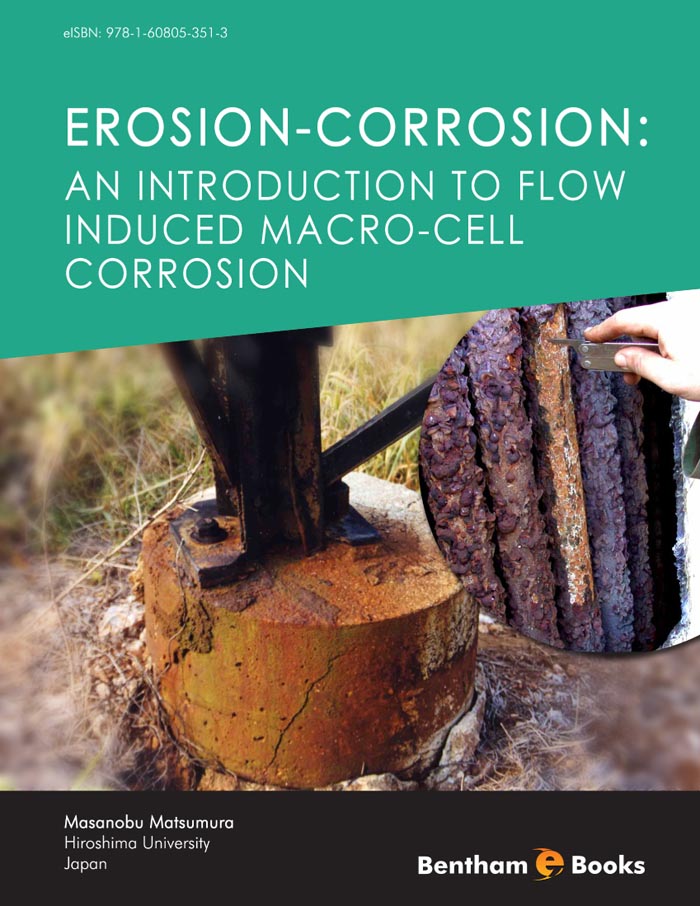 Case Study of Erosion-Corrosion in the Field

Erosion-corrosion cases on various metallic materials were analyzed. Firstly, the erosion-corrosion damage in the pipeline system of pure copper was taken up, which was set up in the laboratory with the actual tubes and fittings obtained from the industrial market. Thus, the pure copper pipeline in the field was entirely reproduced except for the working liquid: a 1% copper chloride aqueous solution was used as the working liquid which had been proven in Chapter 5 to exert no influence on the corrosion mechanism, but successfully accelerated the corrosion rate. As a result, it was revealed that the erosion-corrosion occurred in the pipeline was not due to the separation of protective film through the shear force or the turbulence, but that it was a differential flow-velocity corrosion. Secondly, the case of differential flow-velocity corrosion in the pump casing of grey cast iron was examined. The cause of macro-cell formation or the localized graphitization corrosion on the pump casing near the shaft-hole was attributed to the characteristic transition of the graphitization corrosion process with the time. Thirdly, three similar cases of wall thinning in carbon steel pipe carrying pure water at elevated temperatures were taken up. The severe wall thinning in the pipe located at the downstream from the orifice or nozzle flow-meter was attributed indirectly to the shift of the electrochemical state of carbon steel surface from active to passive with the rise in the temperature, that is, the active/passive macro-cell corrosion discussed in Chapter 5. Two different types of wall thinning were found: uniform type and localized type. The former was brought about by the active/passive macro-cell due to the difference in oxygen supply, the latter by the similar macro-cell but due to the difference in the wall temperature. Lastly, the cause of the case which appeared to be an accidental or arbitral occurrence of erosioncorrosion in carbon steel pipeline was estimated to be some abnormal operation. 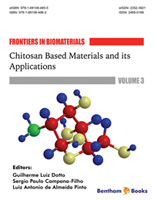