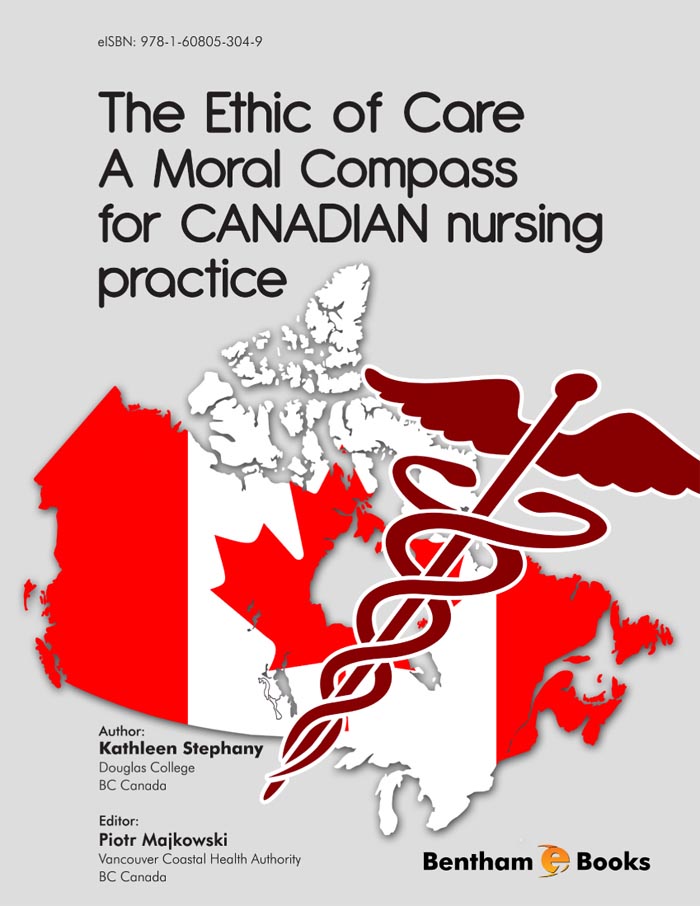 The primary goal of this chapter is to assist nurses to engage in a morally inclusive practice. A morally inclusive practice celebrates what people have in common as well as their differences and involves the action of whole heartedly embracing diversity. Diversity reflects variations in belief systems and ways of living and includes many things such as: ethnicity, culture, gender, sexual orientation, age, religious and spiritual beliefs, socioeconomic position and health status. Culture is more that ethnicity and permeates everything that we do. Bullying is a negative but harsh reality of the culture of nursing. Witnesses of bullying are asked to intervene and not to participate in gossip. Returning kindness when confronted by aggression and standing up for oneself are presented as positive ways to combat vertical violence in the profession. Cultural competence is promoted as a way to help nurses when they are confronted with cultural issues. Rigid world views and ethnocentrism, or the view that one’s belief system or culture’s way of doing things is the right and natural way, are identified as barriers to implementing cultural competence into practice. Canadian residential schools are presented as a historical result of ethnocentrism that negatively impacted hundreds of Aboriginals. Cultural relativism is put forward as the polar opposite to ethnocentrism and is akin to building bridges rather than barriers. It is the attitude that other ways of doing things are different but equally valid. The practice of the ethic of care aligns closely with cultural relativism.