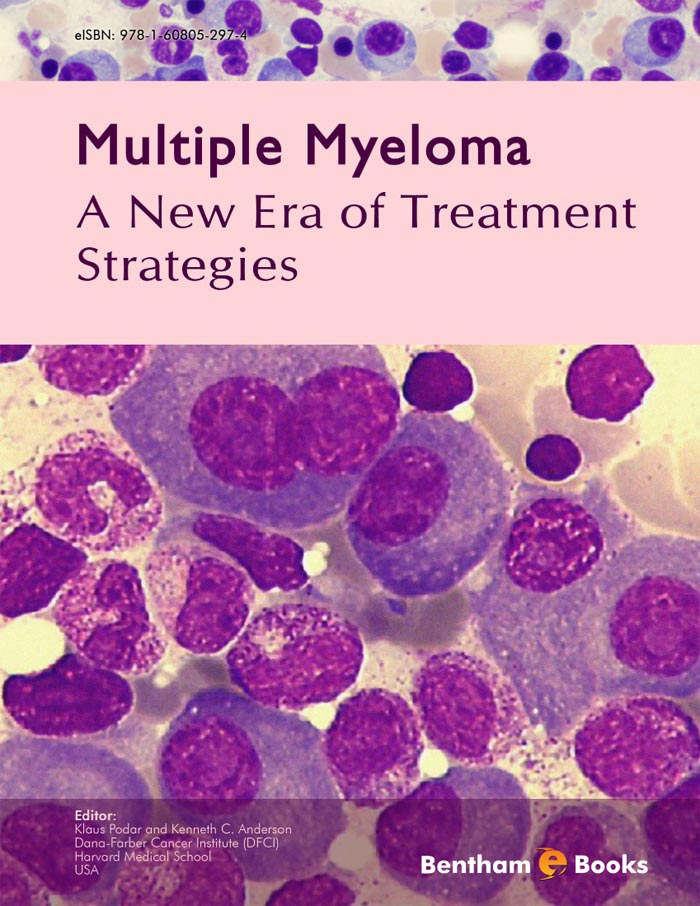 A Short History of Multiple Myeloma

Although multiple myeloma has probably been present for centuries, the first welldocumented case was published less than 160 years ago. The famous patient, Thomas Alexander McBean excreted large amounts of a peculiar protein that was studied by Henry Bence Jones. Jones was a well-recognized physician as well as chemist. Less than a half-century ago, Bence Jones protein was found to consist of monoclonal light chains. Otto Kahler described a patient with autopsy-proven multiple myeloma; this patient survived eight years after the onset of symptoms despite the absence of effective therapy. The discovery of Roentgen’s rays facilitated the diagnosis of multiple myeloma. Serum electrophoresis followed by immunofixation allowed physicians to readily make the diagnosis. Melphalan was introduced for therapy half a century ago but little progress was made until autologous stem cell transplantation became available almost 20 years ago. This was followed by the introduction of the “novel” agents thalidomide, bortezomib and lenalidomide in the last decade. 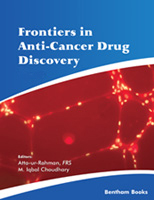