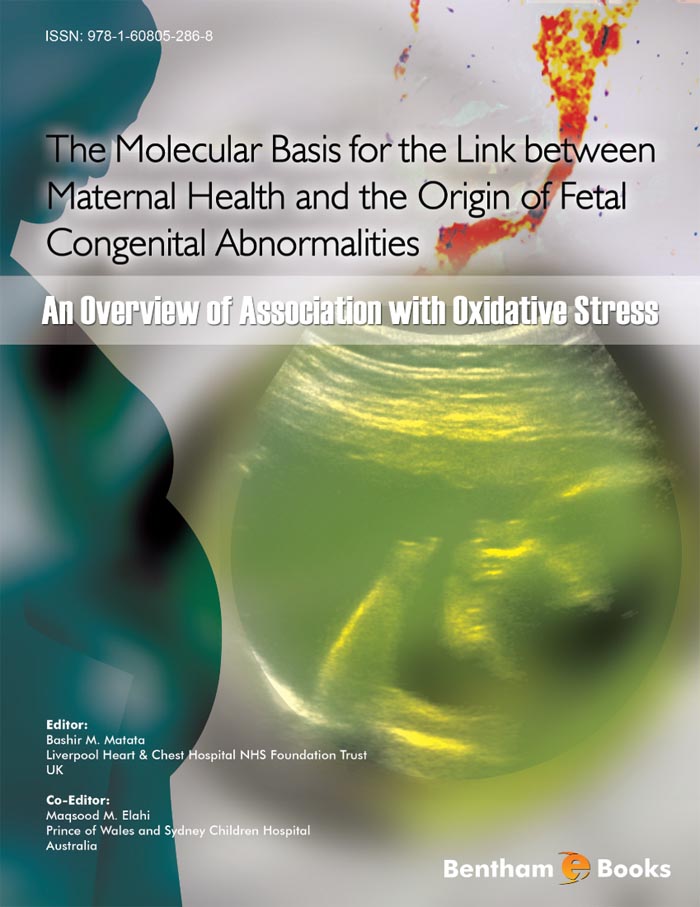 &lt;p&gt;Molecular mechanisms are increasingly being reported allowing a better understanding of the mother health and fetal metabolic abnormalities in pregnancies that are affected by diseases. Most aspects of cellular function are regulated by a tuned equilibrium between the ability of cells to synthesize oxidants and antioxidants, and preventing the formation or blocking the actions of antioxidants. Oxidative and nitrative stresses are causative agents in human pregnancy-related disorders, including preeclampsia, intrauterine growth restriction, pre-gestational and gestational diabetes and premature delivery. An equilibrium between abundance and/or activity of reactive oxygen (ROS) and nitrogen (RNS) derived species, and antioxidant and nitrative enzyme systems are crucial in gestation. Hydrogen peroxide and superoxide radicals as well as NADPH oxidase and nitric oxide synthases (NOS) play significant contributions to maintain this physiological equilibrium in the human fetoplacental endothelium. Alterations in this relationship lead to abnormal cell function, where the endothelium is one of the targeted cells affected by these pathological conditions. Thus, altered ROS and RNS production, i.e., over the physiological permitted levels, leads to altered endothelial function, a phenomenon associated with endothelial dysfunction in pregnancy diseases. This chapter briefly reviews general aspects of oxidative and nitrative stress in the vasculature in diseases of pregnancy, and a role to NADPH oxidase, NOS and adenosine is summarized.&lt;/p&gt;