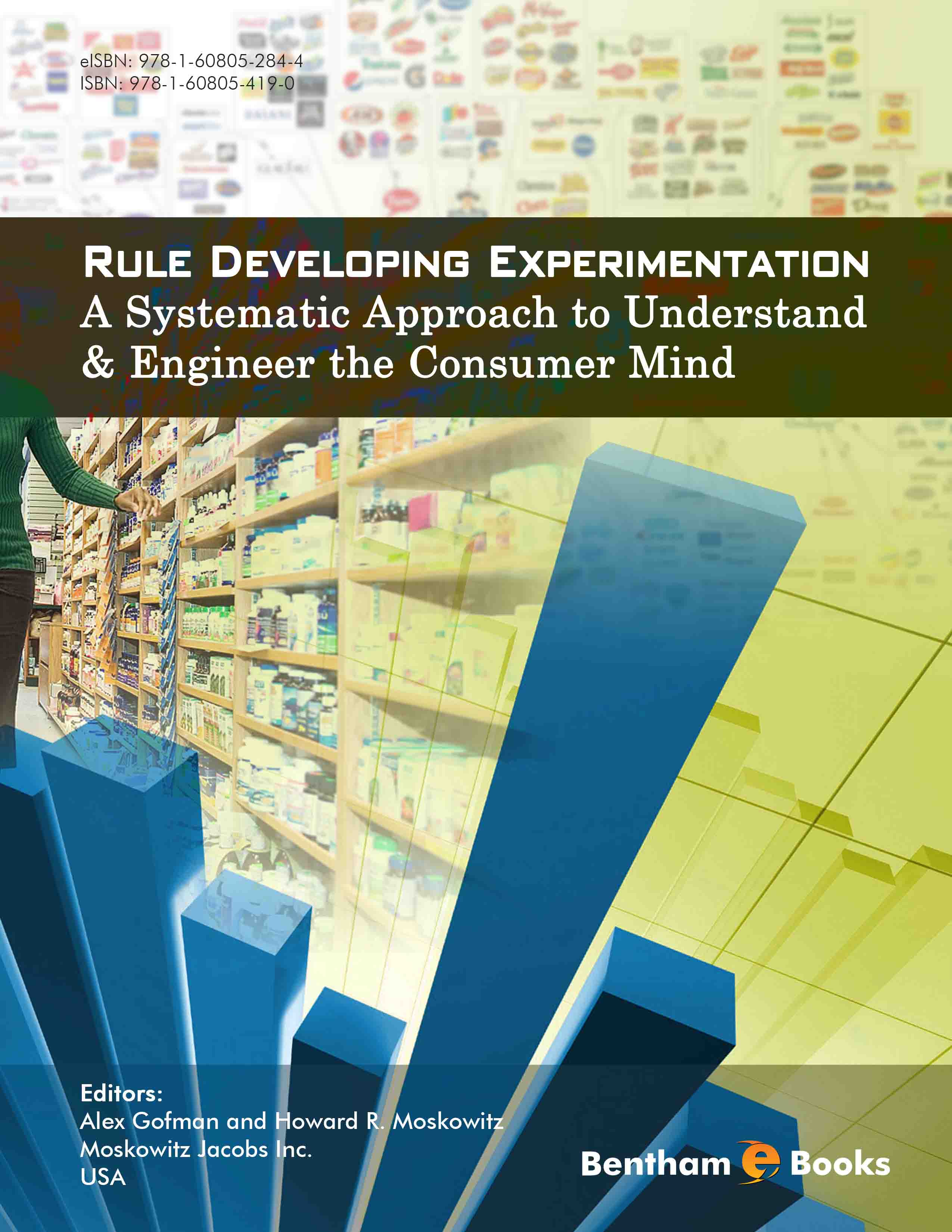 The advances in neurosciences during the 1990s (the “decade of the brain”) made it possible for the marketer to use cutting-edge brain imaging equipment, such as functional magnetic resonance imaging and ultra-high-resolution electroencephalography, literally to “look into” the consumer’s brain and perhaps understand what physiological phenomena might be occurring. The first decade of the second millennium is characterized by an increasing media hype surrounding neurosciences as they are applied in marketing research (so-called neuromarketing). As often happens during pivotal moments of innovation in science and technology (the dot-com bubble being a recent example), some pundits of the sector run wild with speculations about the potentialities of neuromarketing. The neuromarketing promise can be summarized as follows: “Brain imaging and biometric techniques are capable of predicting the consumer’s behavior”. Regarding the neuromarketing promise, there are only a handful of peer-reviewed scientific research papers, compared with the number of pop culture publications. Even companies founded with the specific purpose of carrying out neuromarketing research are reluctant to give scientific references in order to back up their claims. Of course, they own proprietary methodologies that cannot be disclosed, but one might suspect that there is a lot of unfounded speculation and wishful thinking too. Therefore, it became critical to develop a scientifically based, rigorous method capable of discerning reality from myth, and of discovering new possibilities in neuromarketing. Rule developing experimentation (RDE), combined with EEG and eye tracking (treated in another chapter) turned out to be that method and worldview. This chapter describes the birth of the new science of RDE-based neuromarketing, and what it has told us thus far.