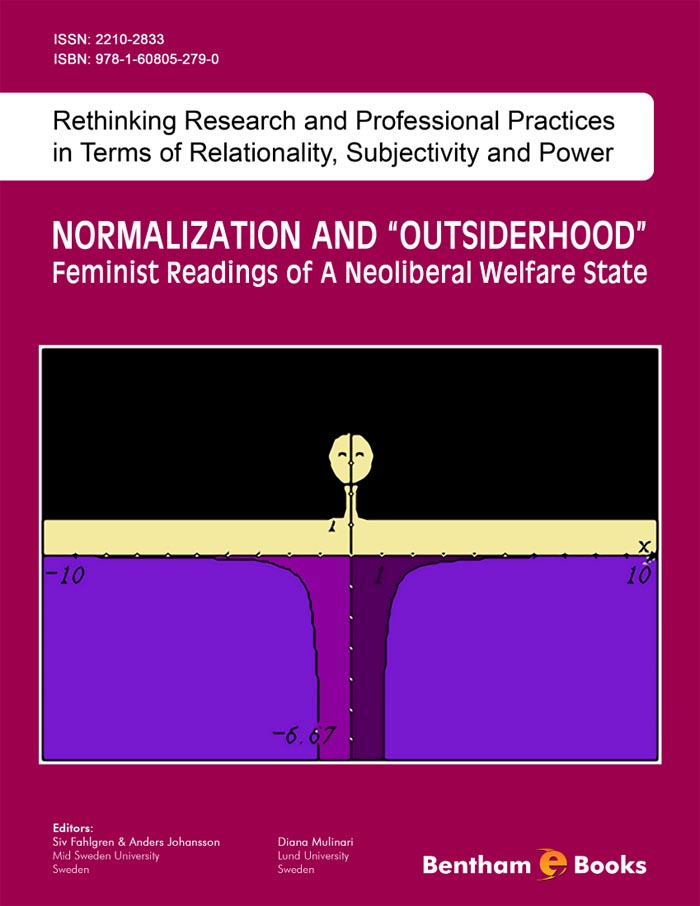 This introductory chapter provides the conceptual framework for the book, focusing in particular on normalization processes within the contemporary neoliberal welfare state. In the first part we give the historical background to the ways in which “the normal” has functioned within the discursive field of the modern welfare state. The normal was double-sidedness: it was integral to the ideological formations of race biology and other disciplining and discriminating practices within what was later to be called social work, and it was also that which made possible the formulation of political demands for many underprivileged groups of people. This inclusive aspect of modern welfare policy has been toned down in the current individualized and market-oriented neoliberal welfare state. We argue in the second part of the chapter that the modern emphasis on inclusion as a citizen’s right has been replaced by a focus on the problem of those who are excluded, those outside, as individuals with difficulties in belonging. As we show, this shift leaves its imprint on many social and political areas, not least the ones concerned with gender equality and immigrant policy. After the historical overview, we briefly present some theoretical standpoints for the project, positioning ourselves in relation to our dependence above all on Foucault, Butler and Hacking. The chapter ends in a description of how our research relates to previous research within the areas of postcolonial theory, social policy theory, national identities and political oppositional activism.