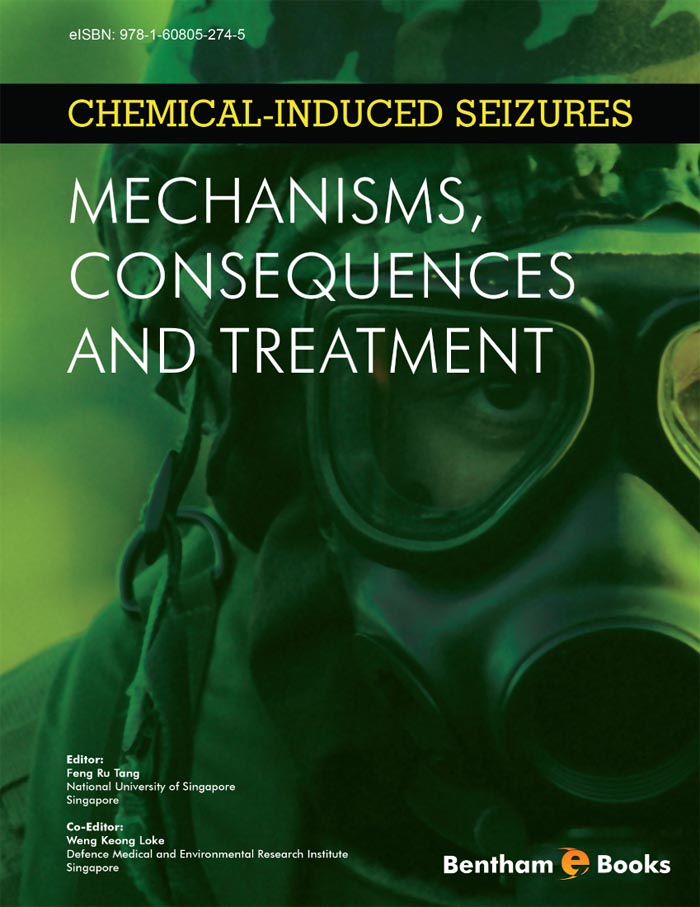 &lt;p&gt;Cholinergic nerve agents remain a realistic terrorist threat due to its combination of high lethality, demonstrated use and relative abundance of un-destroyed stockpiles around the world. While current fielded antidotes are able to mitigate acute poisoning, effective neuroprotection in the field remains a challenge amongst subjects with established status epilepticus (SE) following nerve agent intoxication. Due to ethical, safety and chemical security related issues, extensive preclinical and clinical research on cholinergic nerve agents is not possible. This may have been a contributory factor for the slow progress in uncovering uncovering new neuroprotectants for nerve agent casualties with established status epilepticus. To overcome this challenge, comparative research with surrogate chemicals that produce similar hypercholinergic toxicity but with less security concerns would be a useful approach forward. In this paper, we will systemically compare the mechanism of seizure generation, neuropathological, Genomic and neurobehavioral changes reported with pilocarpine, soman, and sarin challenged animal models. This review will be an important first step in closing this knowledge gap between two closely related models of neurotoxicity. Hopefully, it will spur further efforts in using surrogate cholinergic models by the wider scientific community to expedite the development of a new generation of antidotes that are better able to protect against delayed neurological effects inflicted by nerve agents.&lt;/p&gt;