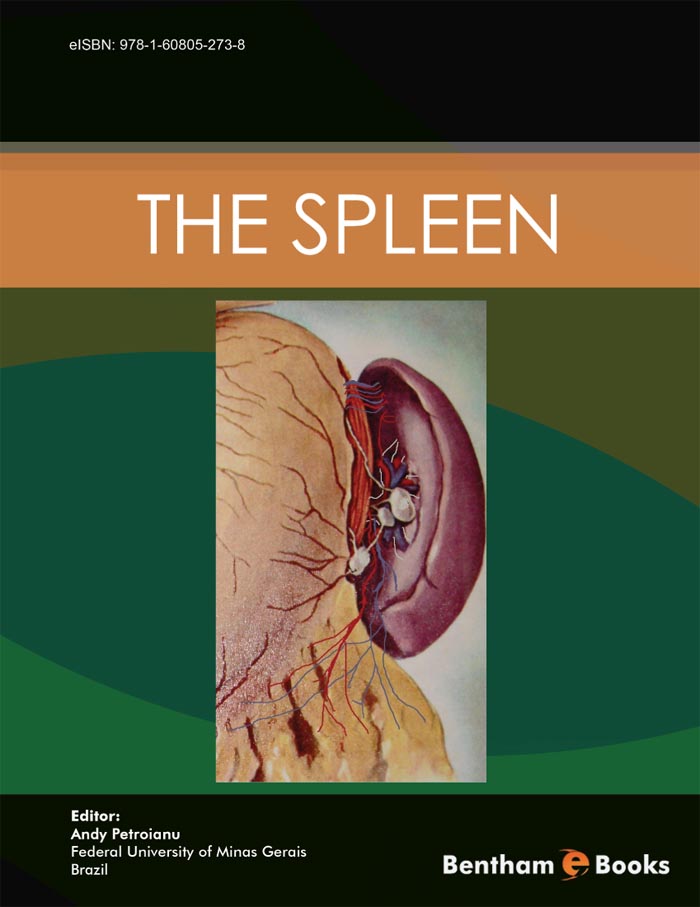 Since Antiquity, the spleen has been fascinating due to the mysteries of its existence and, to date, this is the organ about which we know the least. The most ancient documentation of the spleen comes from the Chinese. Throughout history, many functions have been attributed to the spleen. For a more didactic presentation, this chapter will be divided into three larger topics, in which the historical aspects of the spleen - Morphology, Physiology and Surgery - will be treated. Great advances in splenic morphology are due to Marcelo Malpighi. His outstanding studies on the spleen, around 1686, resulted in the knowledge of the splenic capsule and its intraparenchymatous insertions, in a trabecular form. The first study on the vascular pedicle of the spleen is attributed to Julius Caesar Arantius, in 1571. The greatest importance attributed to the spleen is the protection of the organism against infections. Hua T&#039;o, had performed a full splenectomy in the second century a.D. in China. The first splenectomy described in detail was carried out by Adrian Zaccarelli, in 1549. The first partial splenectomy may have been performed in 1581. In 1590, Dr. Viard used a string to stitch a segment of the spleen that had come become exposed due to a small abdominal wound and performed the first partial splenectomy. The first description of the splenic implant in the peritoneum, after a human trauma, was reported by H. Albrecht (1896), in Germany. In 1985, Salky et al., considered that the decapsulation of the non-parasitic splenic cyst by laparoscopy was the definitive treatment for this disturbance. The authors of the first total splenectomy executed by laparoscopy most likely belong to Delaitre and Maignien (1991). Only with persistent study can the spleen cease to be, in the words of Galen (second century), “an organ full of misteries”, &quot;mysterii pleni organon&quot;.