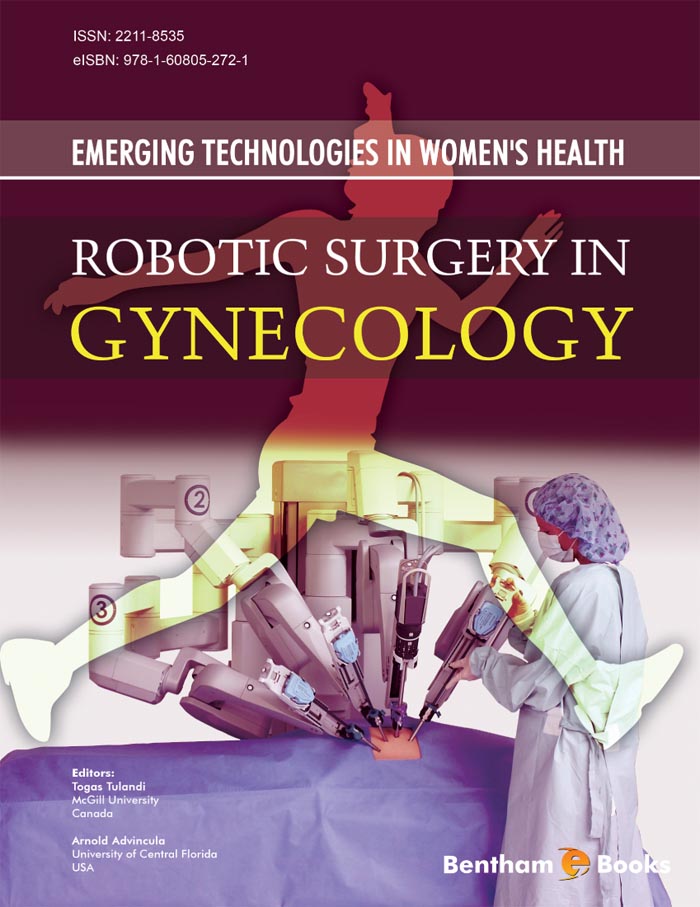 Hysterectomy is the most common major gynecologic surgery performed in the United States, second only to cesarean section. Over 500,000 of these procedures are performed each year using a variety of treatment modalities. The abdominal approach is by far the most common comprising of up to 64%. Laparoscopic hysterectomies make up only 14 % [1]. When one examines the different approaches to hysterectomy in the United States, the number of vaginal hysterectomies over the past 10 years has not changed significantly. &lt;/p&gt;&lt;p&gt; In April 2005, the FDA approved the use of the da Vinci Surgical System™ for surgery in Gynecology. This provided another option for surgeons other than the previously described methods. Recent data shows that the number of hysterectomies performed by the laparoscopic technique has the potential to increase by using computer enhanced telemanipulation otherwise known as Robotic Surgery [2].