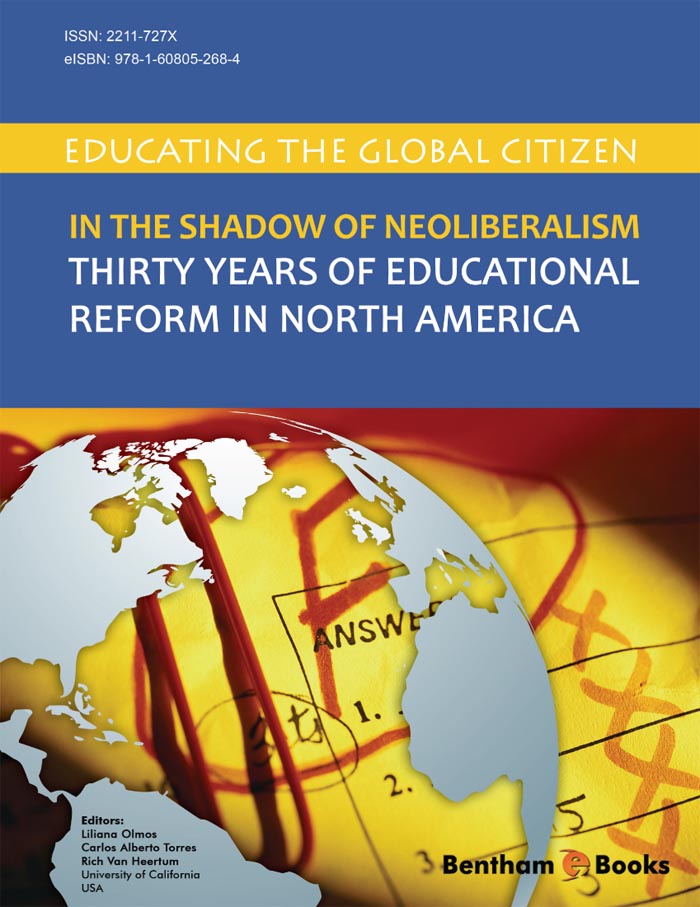 &lt;p&gt;In this paper, we build on Rosaldo&amp;#039;s (1989, 1997) notion of cultural citizenship and Valenzuela&amp;#039;s (1999) concept of subtractive schooling to derive the notion of “subtractive citizenship” within a Critical Race Theory (CRT) and globalization perspective. After outlining contemporary discourses of citizenship within which we situate the notion of subtractive citizenship, we address Texas&amp;#039; current and projected demographic changes and how these are in turn affected by migratory processes rooted in powerful, global shifts as a result of neoliberal reforms in government and policy. We then turn to select cases of political deliberations conducted in Texas&amp;#039; 80th legislative session that underscore the present crisis and conclude with reflections that reinforce the need to think “additively” about citizenship education and require alternative conceptions about citizenship that collapse narrow, Cartesian “either-or” distinctions and imagine the need for “global citizens.”&lt;/p&gt;