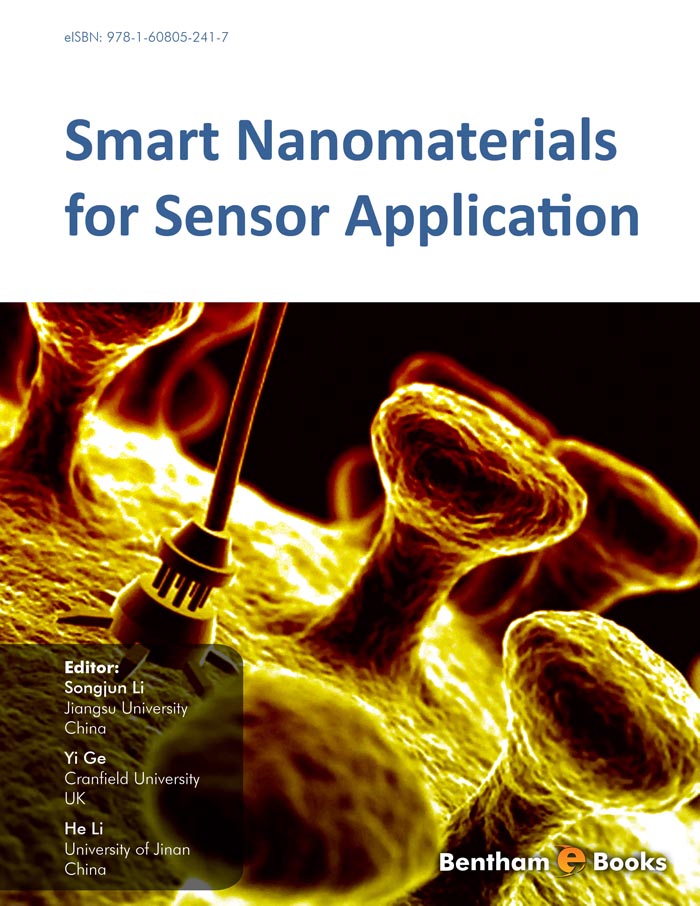 In this work, a two phase hydrogel was prepared by physically imbedding a xerogel in the core of a hydrogel that was subsequently freeze thawed. The outer hydrogel was prepared by freeze thawing poly (vinyl alcohol) (PVA) and poly (acrylic acid) (PAA) while the xerogels were prepared by UV polymerization of 1-vinyl-2-pyrrolidinone (NVP), acrylic acid (AA) and various percentages of an Active Pharmaceutical Ingredient (API). Attenuated total reflectance Fourier transform infrared spectroscopy (ATR-FTIR) confirmed that hydrogen bonding had occurred between the constituents of the two phase hydrogels, while swelling experiments in distilled water indicated that the swelling of the gels is temperature dependent. The rheological studies confirmed that, by incorporating PAA into the two phase hydrogel system the strength increased significantly. However, at temperatures under the same nominal force the hydrogels were observed to lose their physical structure. Thermal analysis suggested that the incorporation of API into the xerogel reduced the Tg by approximately 13 °C, thus suggesting that the API acts as a plastcizer within the xerogel matrix. In all cases, drug dissolution showed that the API was released at a slower rate from hydrogels that contained poly (acrylic acid).