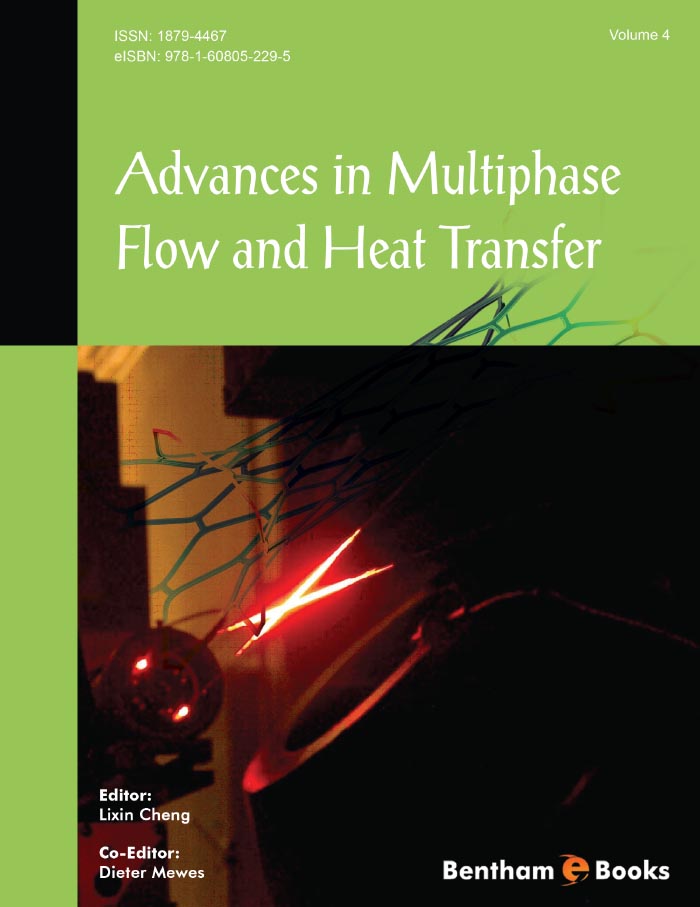 Direct Contact Condensation (DCC) is a special mode of condensation where condensation occurs on the interface between steam and water. The condensation of steam injected into water is one of the least studied forms of condensation. Nevertheless, there is a range of devices which rely heavily on effective use of DCC, such as steam driven jet pumps, steam ejectors and safety valves in nuclear reactors. Therefore, correct prediction and modelling of DCC behaviour are crucial to obtain an optimised design of such devices. In this chapter the process of the DCC of steam injected into water is described in details, where different regions of the process will be presented. The process is compared with other modes of condensation and is described as one of the multi-phase flows. In addition, an analytical model for DCC is presented. Furthermore, the chapter focuses on the behaviour of injected steam, commonly termed as a regime. Different regimes of DCC are presented in details and parameters that determine the DCC regime are discussed. A three dimensional condensation regime diagram is presented, where the DCC regime is shown as a function of steam inflow rate, temperature of the water subcooling and steam injector diameter size. After that, the penetration distance of steam into water or a steam plume length is discussed and a two dimensional steam plume length diagram is presented. The diagram shows the length of the steam plume in relation to the steam Reynolds number and the condensation potential.