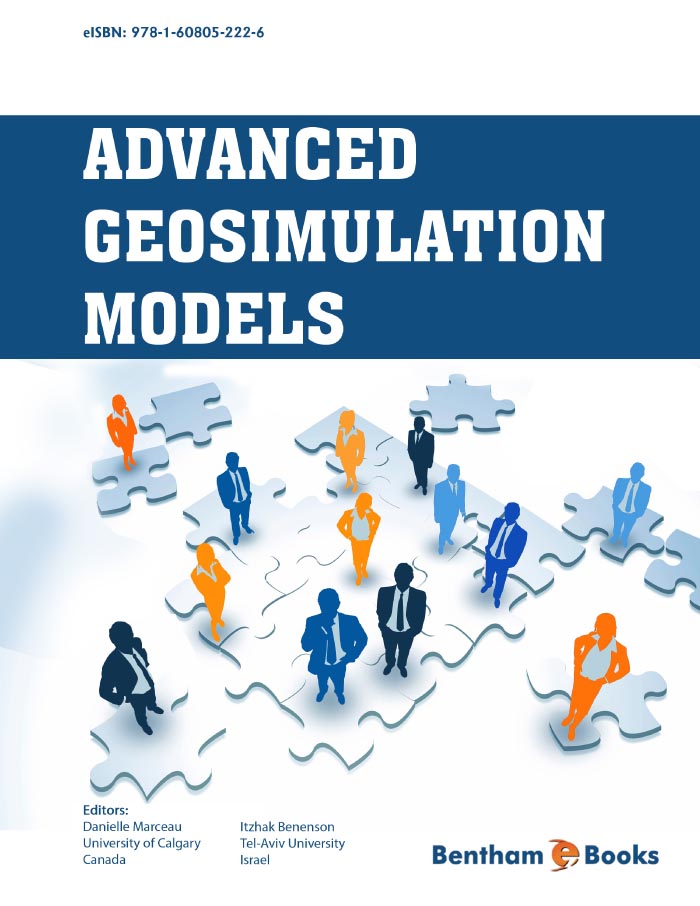 Maps of high-resolution residential patterns of Israeli cities reveal essential spatial heterogeneity in relation to family income, a situation that was found in eight of the nine cities investigated. Modern urban theory provides several explanations of how homogeneous urban patterns self-organize and persist; however the mechanisms that allow the persistence of heterogeneous patterns remain unexplained. We argue that the observed residential heterogeneity can be explained on the basis of householders’ residential preferences and behavior. Namely, the householders differ in respect to their willingness to reside near poorer neighbors. Residential heterogeneity is the consequence of this variability. &lt;/p&gt; &lt;p&gt; In order to investigate this hypothesis, we developed an agent-based model of residential dynamics in the city, which extends the Schelling model of segregation. Model residential agents represent families, which differ in their economic abilities and their tolerance of poorer neighbors. Using the model, we demonstrate that quite a low fraction of tolerant agents is sufficient for the emergence and persistence of heterogeneous residential areas in the city. This result is robust to the uncertainty of our knowledge about the fraction of highly tolerant agents - the variation in this fraction only weakly influences the resulting urban heterogeneity. We thus conclude that the presence of residential agents who are tolerant of their poorer neighbors is sufficient to explain long-term urban heterogeneity and we discuss the possible consequences of this result for the theory of urban gentrification.