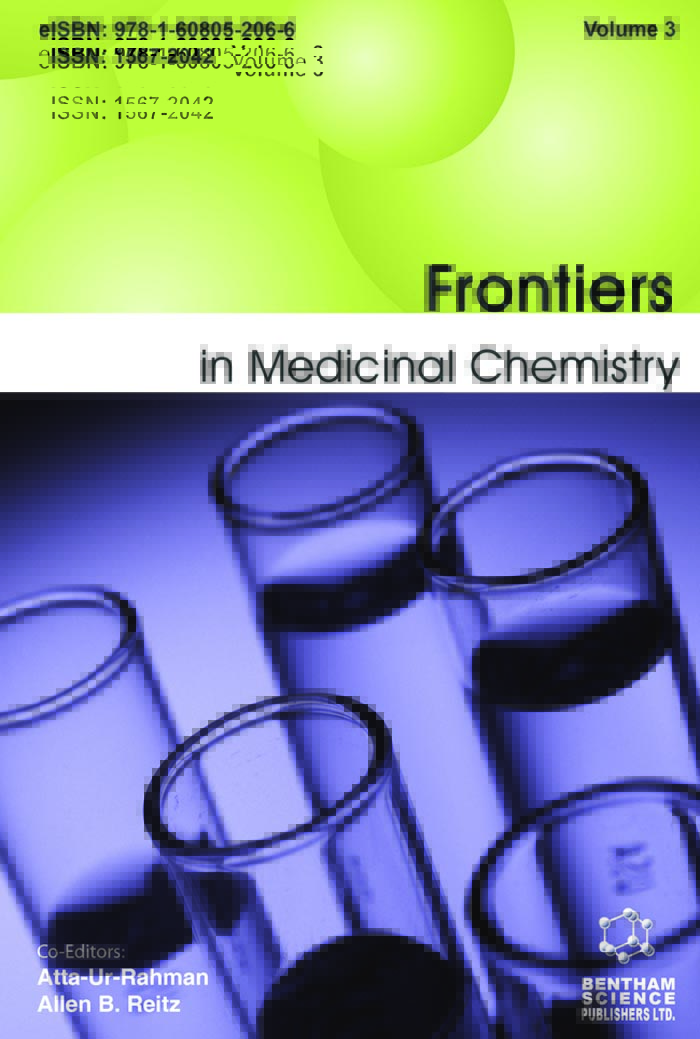 A Review of Neuroprotective Agents

&lt;p&gt;The brain remains an area where little corrective surgery can be performed and the reversal of damage is almost impossible. Recently, reports of agents offering neuroprotection have begun to appear in the literature. The concept of neuroprotection is the administration of some agent, which should reverse some of the damage or prevent further damage. Some agents offer protection against cell degeneration to the neuronal cells. Still other agents specifically protect the dopamine neurons and the retina. The majority of neuroprotective agents are antioxidants. An immunosuppressive immunophilin ligand, NOS inhibitor, σ-1 modulator, AMPA antagonist and Ca2+ channel blocker have all shown neuroprotective activity. An oestrogen agonist and two glycoprotein IIb/IIIa antagonists also exhibit neuroprotective activity. Most of the synthetic compounds presented were not originally designed as neuroprotective agents but were found to possess neuroprotective activity in later studies. Many of these compounds are biologically active natural products, either plant extracts or endogenous peptides/proteins. This chapter will present the most recent reports on these agents.&lt;/p&gt; 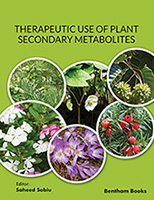 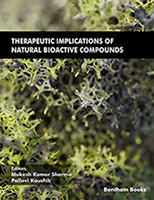 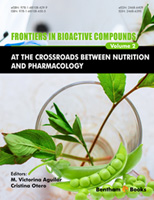 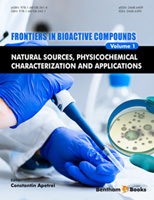