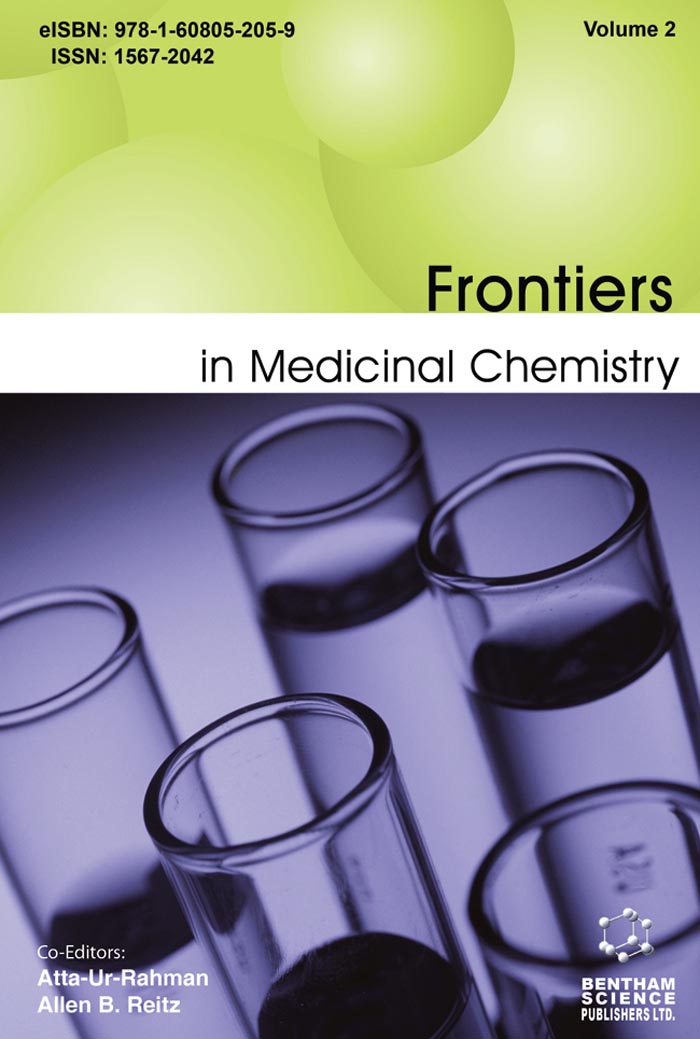 &lt;p&gt;Cannabinoids comprise three classes of compounds, the active components of Marijuana (Cannabis sativa), as well as endogenous and synthetic derivatives. To date, two distinct cannabinoid receptors (CB1 and CB2) have been discovered, but evidence for further receptor types has been brought forward. The potential use of cannabinoids for medicinal purposes has long been known, but the mechanisms of action of both exogenously applied and endogenous cannabinoids are only partly established. For nervous system disorders, cannabinoids may be useful by modulating neurotransmission and calcium homeostasis as well as by anti-inflammatory and anti-oxidant actions. Some cannabinoids can also trigger cell death, which may be of therapeutic benefit in the treatment of malignant tumours.&lt;/p&gt; &lt;p&gt;A number of both in vitro and in vivo models have provided promising but diverse evidence for cannabinoid protection in glutamate-mediated excitotoxicity, hypoxia and glucose deprivation, brain trauma, epilepsy and MS. Subsequent to many preclinical investigations, clinical trials are now underway in a variety of the above applications. Overall, the understanding of the therapeutic relevance of cannabinoids will rely on further investigations into the neuroprotective and neurotoxic potency of cannabinoids in animal models and humans, as much as on a further advancement of our general understanding of the endocannabinoid system and the development of specific compounds devoid of unwanted psychoactive side effects.&lt;/p&gt;