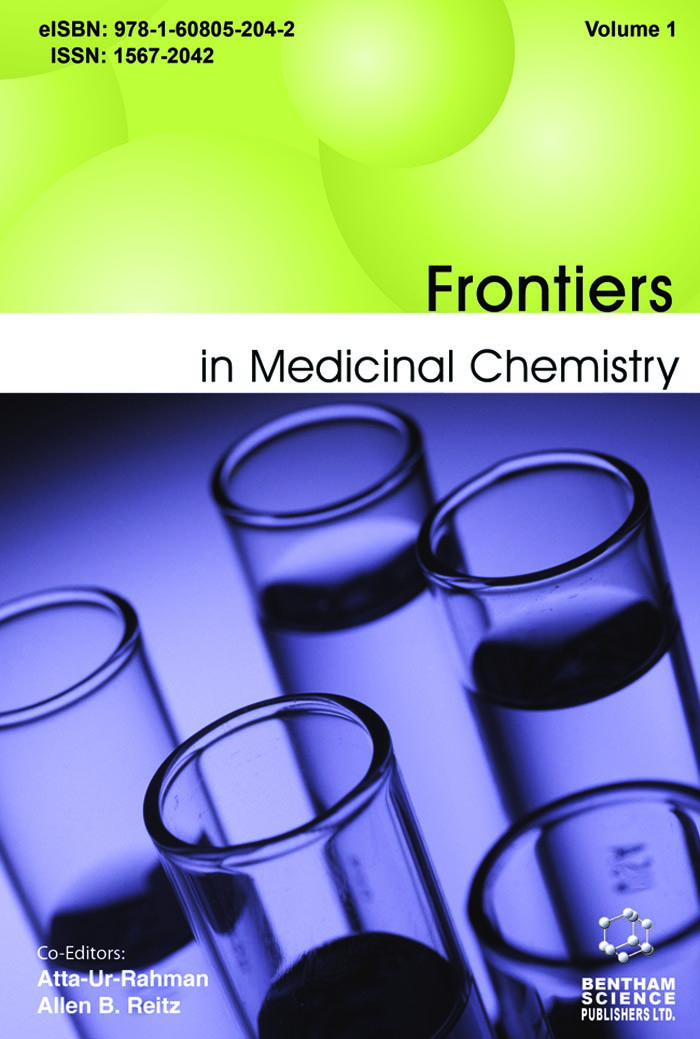 The Design of Competitive, Small-molecule Inhibitors of Coagulation Factor Xa

&lt;p&gt;The last five years has seen an explosion of research into inhibitors of Factor Xa as potential antithrombotic agents. Aventis Pharma through its founder company Rhone-Poulenc Rorer was a participant in this effort and contributed significantly to the discovery of new inhibitors in recent years. This chapter traces the systematic development of the former Rhone-Poulenc Rorer factor Xa program from conception to the realization of potent, orally bioavailable inhibitors with exquisite selectivity against other serine proteases. The work on b- aminoesters described in Part 1 culminates in the development of FXV673 (Ki = 0.5 nM), an effective anticoagulant for acute indications. Part 2.2 details the de novo design of a pyrrolidinone series of inhibitors, within which a group of efficacious i.v. agents were identified (e.g RPR130737, Ki = 2 nM). The first active and bioavailable benzamidine isostere i.e. the 1-aminoisoquinoline (RPR208815, Ki = 22 nM) was discovered on the pyrrolidinone scaffold (Part 2.3). Ultimately a variety of benzamidine mimics were explored and incorporated into the ketopiperazine series (Part 3); the 6-substituted aminoquinazolines were found to be subnanomolar against factor Xa and highly selective. The azaindole moiety stands out as imparting favorable pharmacokinetic properties to the sulfonamido-ketopiperazines; RPR209685, a potent representative (Ki = 1 nM), was shown to be orally efficacious in the dog.&lt;/p&gt;