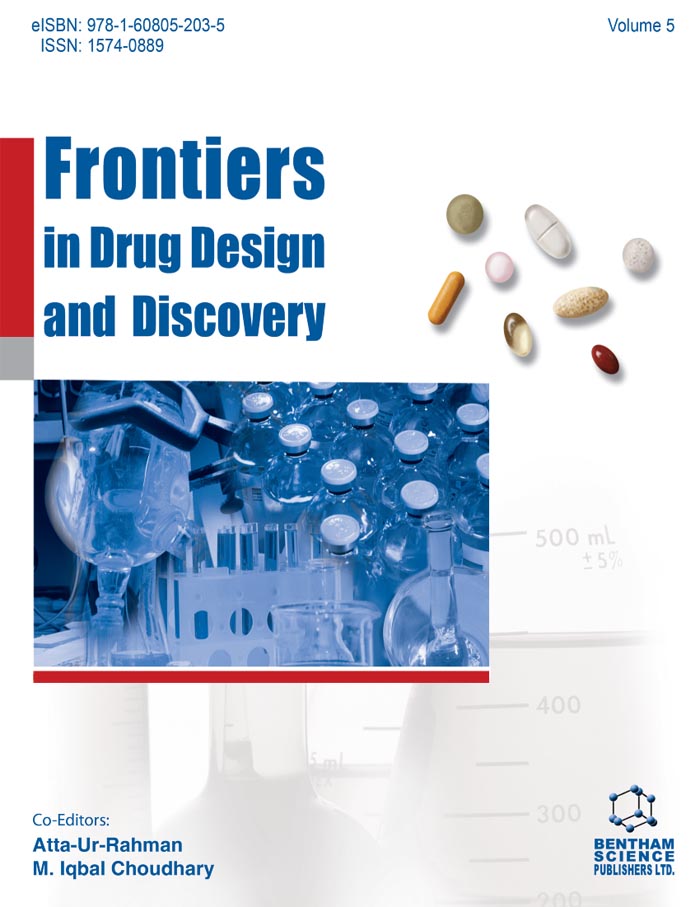 Development of New Anti-Cancer Drugs that Block the Kinase Pak1

&lt;p&gt;Celebrating the 100th anniversary of the 1909 development of the first effective chemotherapeutic “Salvarsan” for the treatment of syphilis by Paul Ehrlich (1854-1915), the Father of Chemotherapy, we shall review the latest development of anti-cancer drugs that block the oncogenic kinase PAK1 which is required for the growth of more than 70% of all human cancers, including the major cancers such as breast and prostate cancers, as well as several formidable brain tumors such as glioma and NF (neurofibromatosis) tumors, hepatoma, melanoma, multiple myeloma, pancreatic, colon, lung, cervical, ovarian and thyroid cancers. This unique kinase is essential not only for the malignant (anchorage-independent) cell division, but also for both metastasis and angiogenesis of cancers. Thus, anti-PAK1 drugs, synthetic or natural products, would be potentially powerful therapeutics for these PAK1- dependent tumors. Among these anti-PAK1 drugs, antibiotics FK228, a HDAC (histone deacetylase) inhibitor, and Bio 30, a CAPE (caffeic acid phenethyl ester)-based extract from New Zealand propolis, are the most potent so far. Since PAK1 is not essential for the normal cell growth, none of these anti-PAK1 drugs causes any serious side effects. Furthermore, several non-cancerous diseases such as AIDS (HIV-infection), Alzheimer&amp;#039;s (AD) and Huntington&amp;#039;s (HD), inflammation (asthma and arthritis), epilepsy, and malaria also depend on this kinase, these anti-PAK1 drugs would be potentially useful for these non-cancerous diseases as well. Since this kinase normally inactivates a heat shock gene called HSP16 in all eukaryotes from yeast to human, it becomes possible to screen for anti-PAK1 drugs, both fast and inexpensively, using a tiny transparent nematode 1 mm long, called C. elegans, which carries a chimeric gene called HSP16: GFP.&lt;/p&gt;