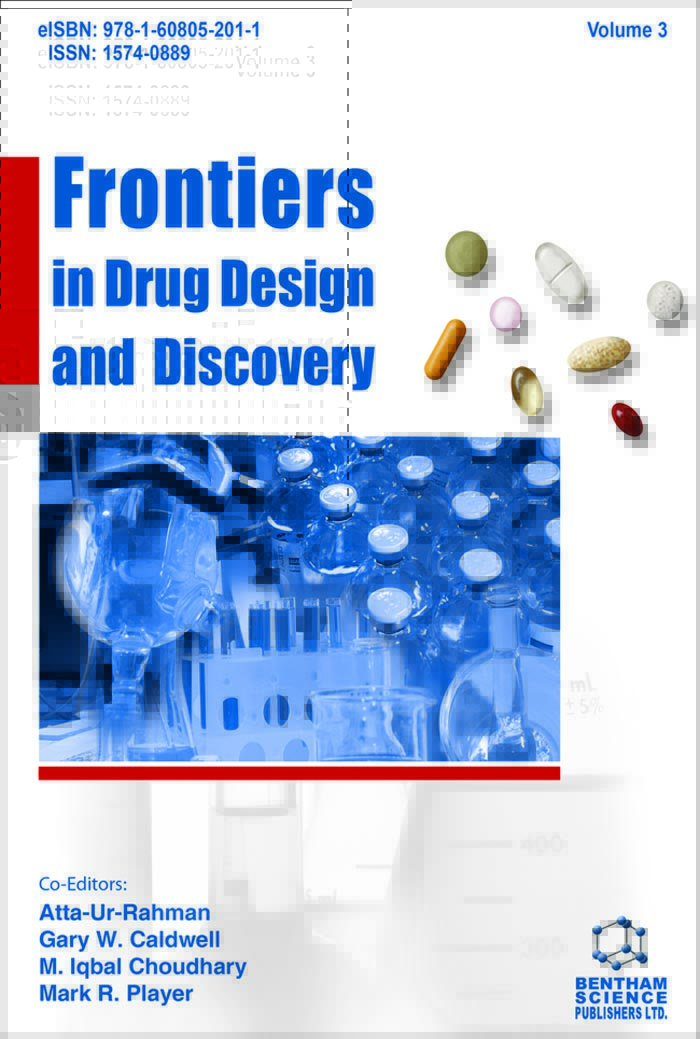 &lt;p&gt;Bringing affordable, safe and therapeutically useful drugs to patients globally is a primary goal for many governmental, academic and pharmaceutical scientists worldwide. The Frontier in Drug Design and Discovery series is dedicated to assembling these eminent scientists and allowing them to present comprehensive reviews with fresh new ideas on drug design and drug discovery. The first volume (2005) brought together experts to review and discuss the advantages and limitations of modern screening techniques used in the drug discovery process to identify potential drug candidates. The second volume (2006) discussed new technological and conceptual approaches to accelerate and to improve the predictability of the discoveries made in the laboratory into clinical testing. In the third volume of this series, reviews and discussions are presented applying structurebased design to identify potent lead drug candidates for a variety of diseases using techniques such as in-silico virtual screening, peptidomimetics, fragment-based approaches, protein crystallography, and NMR spectroscopy.&lt;/p&gt; &lt;p&gt;The importance of understanding the fundamentals of the energetics of a drug molecule binding to a biomacromolecule target has emerged over the years enabling scientists to think intelligently about molecular modifications that will impact binding of a designed drug. Understanding the energetic of a drug interacting with a target has had a profound impact not only on drug design, but also on the elucidation of molecular mechanism of disease. An early structure of hemoglobin allowed the study of the basis of sickle-cell anemia as well as the mechanism of drugs that inhibited sickling. Initially, structurebased drug design was based on structural determination of related proteins where the protein of interest was yet unsolved. For example, drug design for important targets such as angiotensin converting enzyme and renin were aided by determination of related enzymes such as thermolysin and fungal aspartyl proteases. However today, higher throughput protein crystallography, NMR spectroscopy and computational techniques are providing key insights on a large variety of drug-protein complexes.&lt;/p&gt; &lt;p&gt;The drug design field has continued to evolve to encompass de novo design of ligands based on protein structure, transformation of peptide ligands into smaller, more druglike compounds and structure-based design of inhibitors of heretofore challenging classes such as protein-protein interfaces. In addition, NMR has come into its own as a new means of structure-based design. Technical advances in robotics, crystallization screens and computational analysis has raised x-ray crystallography to the level where it can support fragment-based design; where co-structures of small fragments are solved and the fragments are pieced together to yield tighter binding ligands.....&lt;/p&gt;