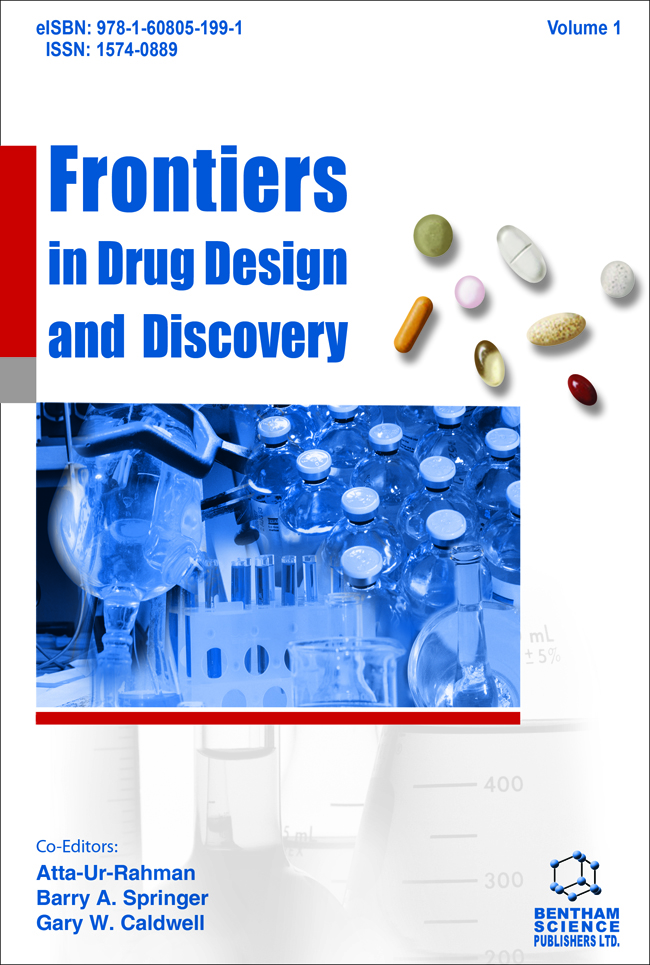 Partition of Solvents and Co-Solvents of Nanotubes: Proteins and Cyclopyranoses

The main contribution to the water-accessible surface area of lysozyme helices is the hydrophobic term, while the hydrophilic part dominates in the sheet, what is related to the 1-octanol-, cyclohexane- and chloroform-water partition coefficients Po-ch-cf of helices, which are greater than those of the sheet are. The analysis of atom-group partial contributions to logPo-ch-cf allows building local maps. The molecular lipophilicity pattern differentiates among helices, sheet and binding site. For a given atom, logP is sensitive to the presence of other atoms. The contributions of C70-a-c atoms to logP are slightly greater than that of d-e are, which correlate with the distances from the nearest pentagon. (10,10) is the favourite single-wall carbon nanotube (SWNT), presenting consistency between a relatively small aqueous solubility and great Po-ch-cf. Efforts to use fullerenes-SWNTs in therapeutic applications are re-evaluated. There is a strong possibility for hydrophobic interactions between proteins and fullerenes-SWNTs in biomilieu, when the latter is used for biomedical applications, unless the molecule is delivered effectively at the intended site of action.