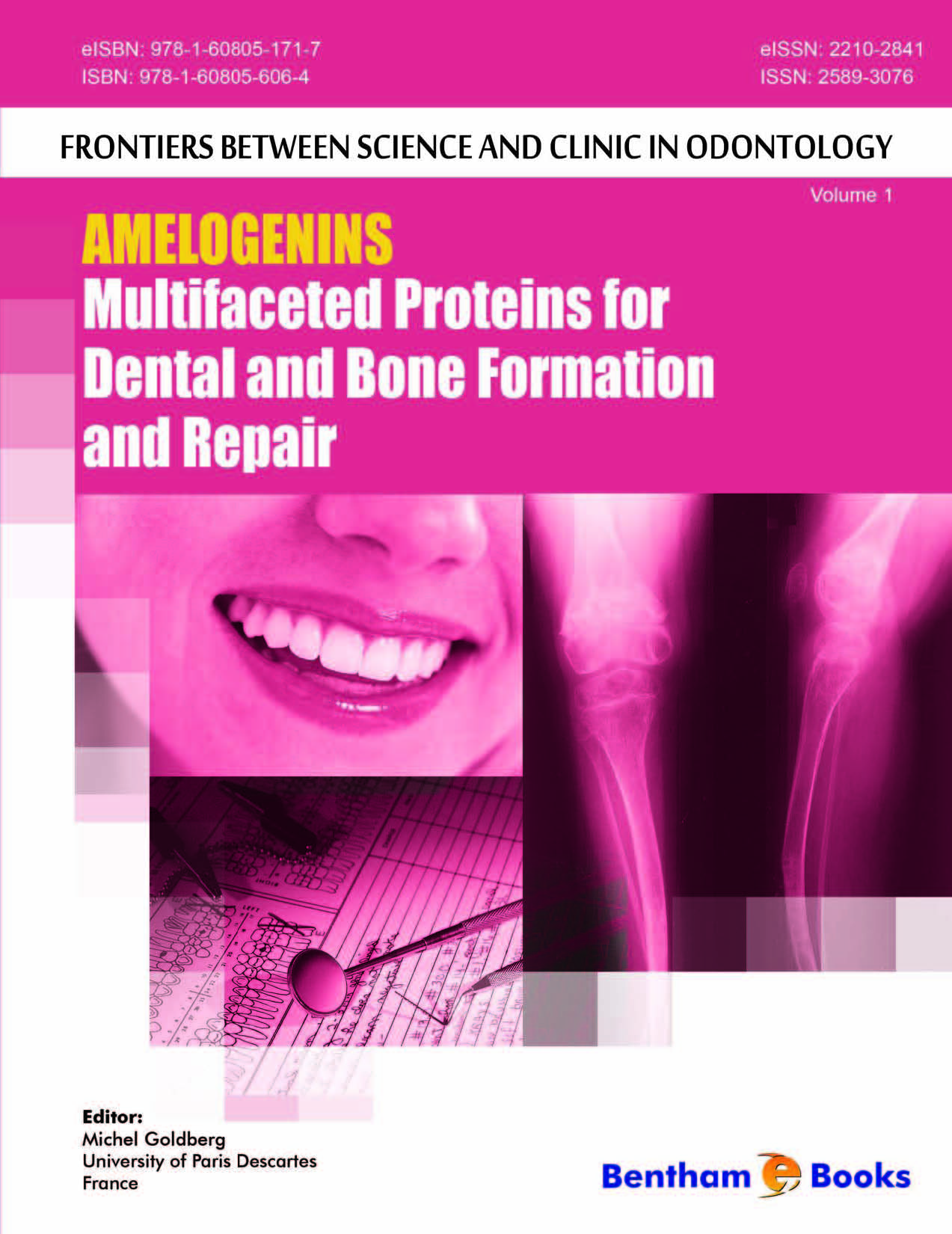 &lt;p&gt;The amelogenin genes encode the conserved amelogenin proteins, which are expressed at a high level during the secretory stage of amelogenesis by ameloblast cells in the developing tooth. Most of the amelogenin genes studied to date have 7 exons, however exons 8 and 9 have been identified in some rodents. Amelogenin genes are localized to X and Y chromosomes in human, bovine, and several other species, while in rodents, the single gene is X-chromosomal, and is autosomal in monotremes. Promoter and intron analyses of murine and bovine genes have revealed regulatory regions, and alternative splicing of the primary RNA transcript is a prominent feature in all species analyzed. The X-chromosomal amelogenin (Amelx) gene is nested within an intron of the Arhgap6 gene in human, mouse, bovine, dog and horse, generally in the opposite orientation. Amelogenin mRNA and protein have also been detected at low levels in dental pulp cells and in several nondental tissues, including brain, bone and stem cells. Future research is expected to address down-regulation at the end of the secretory stage of amelogenesis, mechanisms related to regulation of alternative RNA splicing and stability during development, and expression patterns and consequences of amelogenin expression in non-dental cell types.&lt;/p&gt;