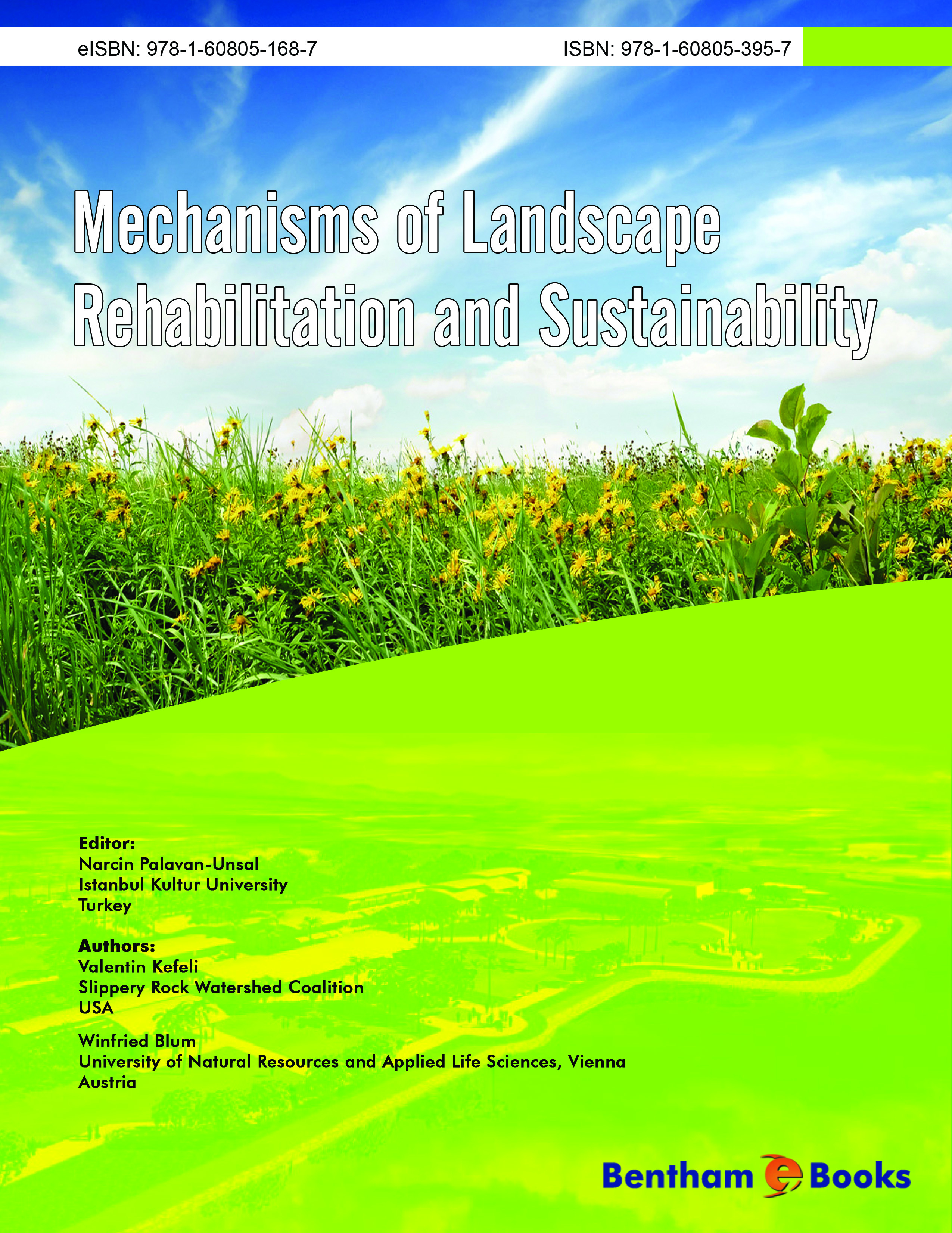 The conception of landscape rehabilitation is based on the investigation of natural processes, which proceed in the soil and in the plants. Authors of this book not only describe the soil function but also their ideas on sustainability and regeneration of the eco-sphere elements and human participation in these processes. &lt;/p&gt; &lt;p&gt; Homo sapiens, during their further evolution, need to develop both an understanding and a practical means to protect themselves against mechanisms of self-degradation. As integral parts of the Earth’s ecosystem, intelligence demands that humans protect and maintain the various functions of the primary biosphere cycles so as to prevent the loss of soil and desertification, the pollution of air and water, the formation and expansion of the hole in Earth’s ozone layer, the reduction of biodiversity, and global warming. The evidence is formidable that these harmful processes are the results of human activity in the industrial age. &lt;/p&gt; &lt;p&gt; This book presents discoveries and proposals that have emerged from the authors’ research and experimentation on ways to protect Earth’s ecosystems against further degradation. These proposals are founded on the philosophy of sustainable development and its application to various aspects essential to the long-term success of human beings: community coexistence, education, water purification and recycling, agriculture, the production of fabricated soil for landscape rehabilitation, and the preservation and propagation of wild flora. Strategies for both indoor and outdoor systems are covered in this publication. &lt;/p&gt; &lt;p&gt; Any conception of alternative technologies presupposes the integration of information which makes human life healthier and more in harmony with other species and elements of the biosphere. In nature, both small and large cycles exist for the turnover of elements and substances. Human activity often results in the degradation and sometimes the complete breakdown of these cycles, which leads to the accumulation of wastes and pollution of the biosphere. Therefore, the search for alternative forms of energy is urgent for the healthy development of human communities. Humans use non-renewable forms of energy which are located mostly in the lithosphere. This brings about the pollution of air by carbon dioxide and the pollution of water and soil by substances such as iron, aluminum and organic residues. Such ecological degradation modifies the normal succession of biological species and results in a reduction of biodiversity. Contamination of soil and desertification lead to the destruction of the soil ecocommunities (a loss of about 20 million hectares per year). The creation of new super-productive forms of crops leads to the leaching of high amounts of nitrogen and phosphorus. &lt;/p&gt; &lt;p&gt; Human communities need to search for new paradigms for living and for ways to integrate human activities into the natural biological cycles of the biosphere. This is the only way to ensure the continuation of our species on this planet. The modeling of such alternative approaches is described in this book. &lt;/p&gt; &lt;p&gt; In general all chapters deal with restorations of biospheric cycles which are uncoupled during the human activity. Therefore this book deals with subjects from molecular biology to human ecology and covers such kind of main subjects like botany, plant physiology, microbiology, biochemistry, soil science, human behavior in the ecosystem. Due to human activity in the discovery of phytohormones and chemical regulators, it was possible to help people achieve the highest of the crop. Ideas of molecular biology in the combination of plant science help now to get the highest productivity of the crops. In the same time, in order to protect soils against destruction, authors proposed unique mechanisms of the application of fabricated soil for landscape rehabilitation. &lt;/p&gt; &lt;p&gt; This book will be of particular interest to biologists, soil scientists, ecologists, agronomists, architects and students of colleges and universities.