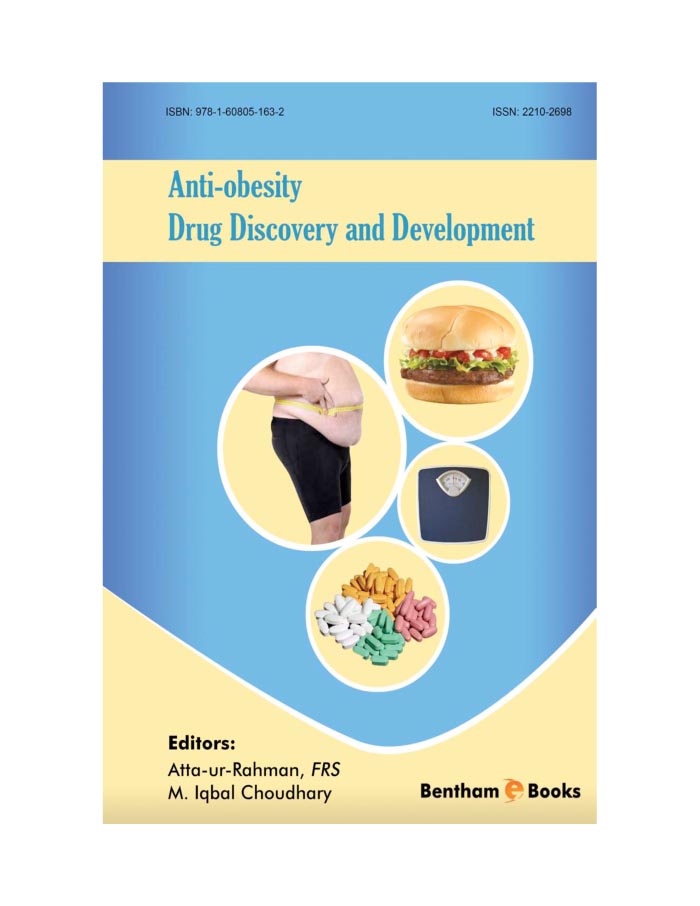 The concept that monoamines related to the sympathetic nervous system can act as slimming agents is very well-known. The utmost interest in this approach followed the β3- adrenergic receptor discovery and the impressive lipolytic capacities of its agonists in rodent adipocytes. However, the clinical trials using β3-adrenergic agonists have led to a very limited antiobesity clinical application. The differences between species regarding expression level and pharmacology of β3-adrenoceptors may be the cause of this missed extrapolation. In this review, the interests and limits of cultured adipocytes vs. animal models in the discovery of anti-obesity drugs are discussed. Nevertheless, biogenic amines that share β3-adrenoceptor agonist properties, are used via self-prescription to promote weight loss. The effects of one of them, octopamine is discussed in this chapter, focusing on the large species-differences that exist regarding its action on adipocytes. Even older is the wish to use of monoamine oxidase (MAO) inhibitors in the treatment of obesity. Reduction of body weight gain has been observed in rodents, but negative side-effects, such as increased aggressiveness, mouth dryness and hypertensive crises, seriously limit their antiobesity utilisation in overweight patients. More recent is the observation of the limitation of fat development by agents that inhibit amine oxidases distinct from MAO, especially the semicarbazide-sensitive amine oxidase (SSAO) highly expressed in fat cells. The impairment of adipose tissue extension induced by semicarbazide is mirroring the insulin-like actions of SSAO and MAO substrates that activate lipogenesis and inhibit lipolysis in adipocytes. Nevertheless, another mode of action cannot be eliminated. Since combined inhibition of MAO and SSAO affects adipose tissue extension, phenelzine, which inhibits MAO and SSAO, has been tested recently. In vitro, it impairs adipogenesis, and in vivo, it decreases the adiposomatic index in obese rats. Taken together, the reduction of adipose tissue development by catecholaminergic amines or by amine oxidase inhibitors warrants further studies and can prompt the search for new anti-obesity drugs.