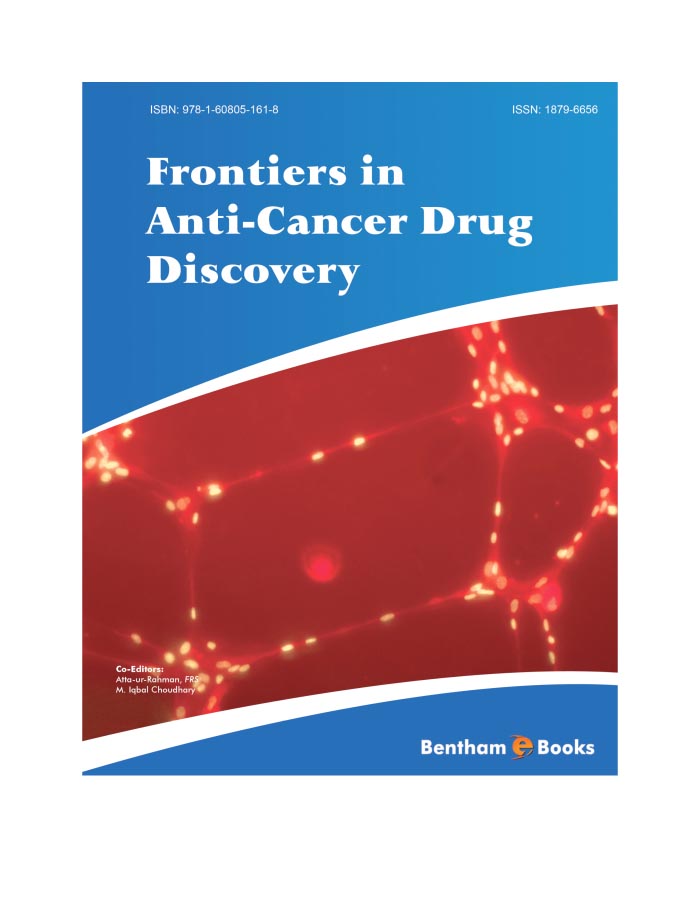 &lt;p&gt;E1A is a multifunctional adenoviral protein expressed early after infection that interferes with numerous important regulatory processes by interaction with host cell proteins or direct transcriptional activation of target genes. Although, initially identified as the adenoviral component that can cause malignant conversion of rodent cells, remarkable tumorsuppressive effects of E1A on various types of human cancer cells were observed. Gene therapeutic approaches with E1A are currently evaluated in animal models and early clinical studies. Therapeutic applications of E1A are covered by a series of patents which include the description of small variants (mini-E1A) that can be used for tumor suppression and E1A gene transfer in combination with conventional chemotherapy. In this mini review, we provide an introduction to E1A functions, summarize relevant patents, and discuss potential clinical applications of E1A gene transfer on basis of recent results of clinical and preclinical investigations.&lt;/p&gt;