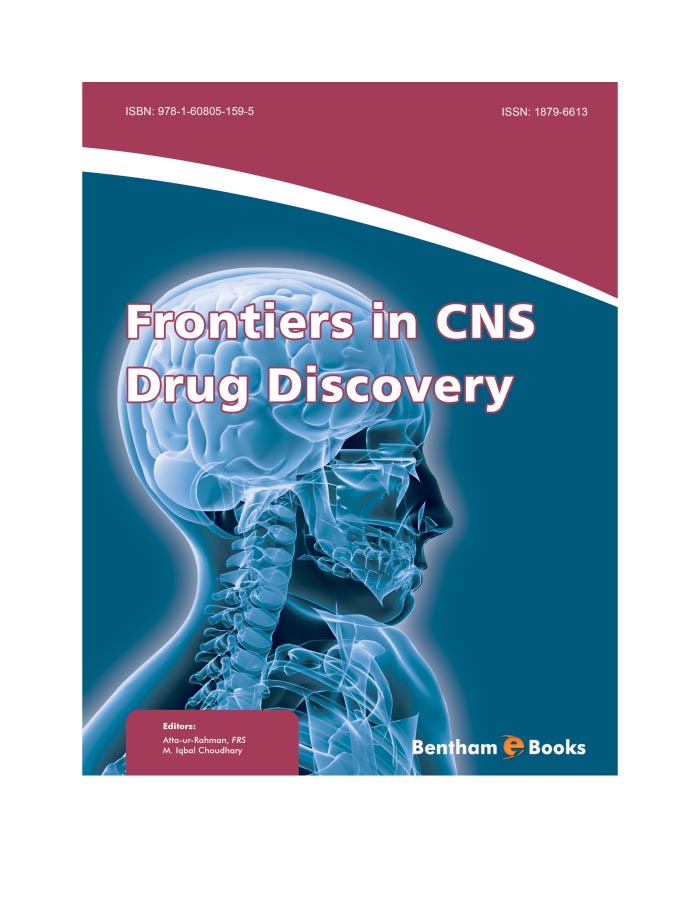 Recent Patents on Pharmacotherapy for Alcoholism

Alcohol use disorders represent an extensive public health problem all over the world affecting approximately 2 billion alcohol users, causing 1.8 million deaths (3.2% of total) and 58.3 million (4% of total) of Disability-Adjusted Life Years (DALYs) worldwide as reported by the WHO lately. Given the harmful effects of alcohol on the distressed individuals and society as a whole, there is an increasing urge for the development of new, more efficient medications. Although, investigation of the mechanisms underlying the actions of ethanol in the central nervous system has been ongoing for more than a century, the exact mechanism by which ethanol exerts its effects is still a matter of debate. In recent years, scientists discovered evidence that alcohol acts on several neurotransmitter systems in the brain to create its seducing effects. Besides altering the release of neurotransmitters like dopamine, ethanol alters the function of a number of neurotransmitter receptors as well as transporters. When ethanol is used for longer period of time, changes in these specific neurotransmitter functions occur possibly underlying the development of alcohol dependence. Therefore, modulators of these targets of ethanol can be useful pharmacotherapeutic agents in the treatment for alcohol dependence. The aim of this chapter is to summarize the recent patent background of these potential candidates clustering them according to their mechanism of effects.