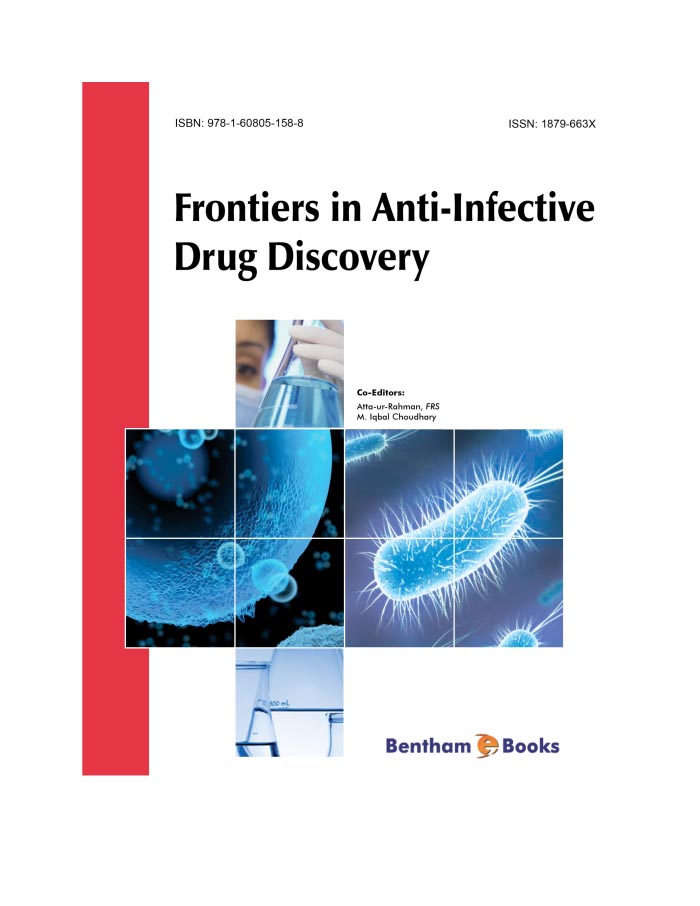 Insights into the Treatment of Helicobacter pylori Infection

&lt;p&gt;Helicobacter pylori infection is a widespread disease causing significant morbidity and mortality, including non-ulcer dyspepsia, peptic ulcer, lymphoma and cancer of the stomach. Moreover, different extra-digestive diseases have been related to such an infection, but only for idiopathic thrombocytopenic purpura and a specific form of iron deficiency anaemia there are reliable data. Several information are available on its pathogenetic mechanisms, as well as on therapeutic approaches. Different regimens have been suggested as first-line treatment, but therapy is still a challenge, no treatment achieving bacterial cure in all cases. New drugs and different treatment schedules have been proposed to cure such an infection. Several new antibiotics have been claimed in the last 5 years, and some of them showed a very powerful antibacterial activity in vitro, even against clarithromycin and metronidazole resistant strains. Among the new compounds, thienylthiazole derivatives, benzamide derivatives and pyloricidins should be regarded as very promising molecules. Novel interesting therapeutic approaches with the highest eradication rate are also described.&lt;/p&gt;