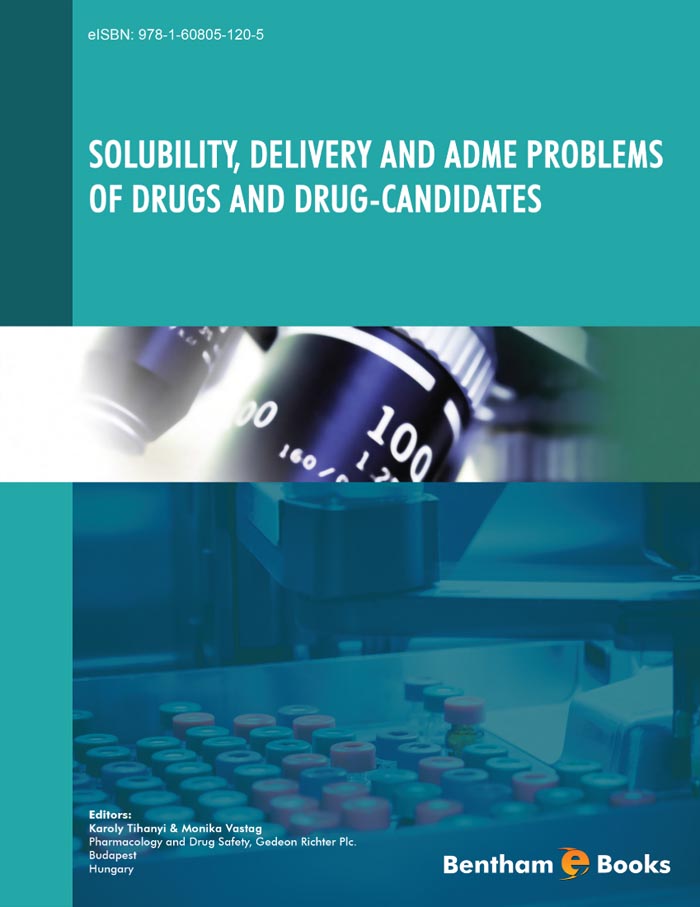 The aim of this chapter is to describe the main in vitro assays used to predict the interaction of drugs with ABC efflux transporters, to highlight their characteristics and to discuss their advantages and disadvantages. In recent years, the number of synthesized compounds has increased dramatically as a result of advances in combinatorial chemistry; consequently, early prediction of the interactions of drug-like compounds with efflux transporters has garnered considerable attention. Moreover, transporter-related drug-drug interactions, particularly in specific groups (children and the elderly), are of great concern. The withdrawal of marketed drugs and the failure of drugs in the late clinical phase of drug research is often due to drug-drug interactions. Furthermore, regulatory authorities require information on the potential for interactions to cause adverse effects: a question that might be answered by in vitro assays even in the early stages of discovery. In vivo studies and cellbased assays such as CaCo-2 monolayers have been elaborated, as well as quite expensive screening modes that are primarily used for screening large numbers of compounds. By scaling the discussed in vitro assays up to medium- or high-throughput screening modes, these assays can be efficiently used for the prediction of active transport and transporter-mediated drug-drug interactions, and may be the most cost-effective approach to transporter screening in drug discovery.