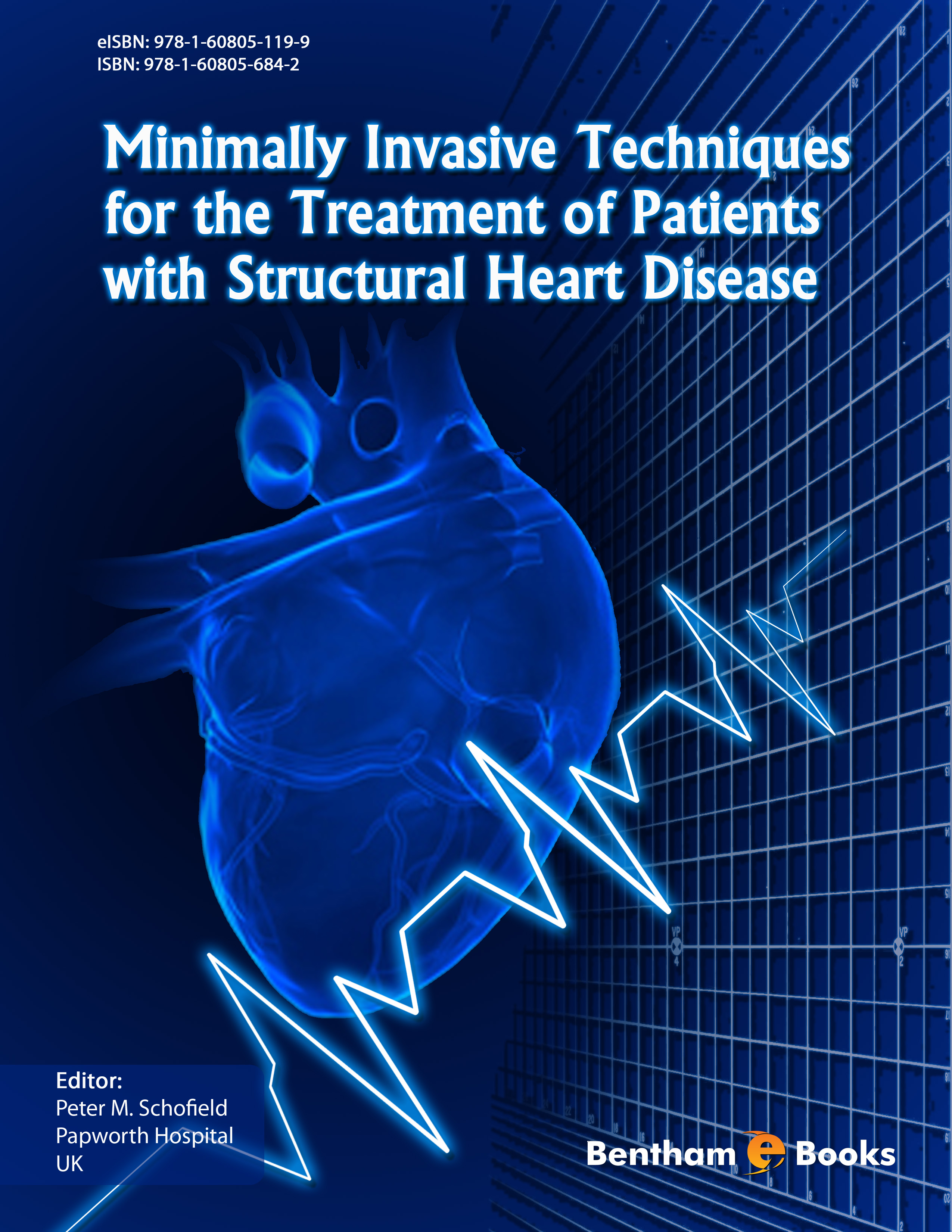 The Use of Left Atrial Appendage Occlusion Devices

Atrial fibrillation is the commonest sustained arrhythmia and is the commonest cause of stroke due to embolization of thrombi from the left atrium. Risk of stroke increases with age and other co-morbidities and can be reduced by oral anticoagulation with warfarin. However warfarin has a narrow therapeutic window and can be affected by drugs and some foods, resulting in many patients being inadequately anti-coagulated. In addition other patients may have contra-indications to its use. Surgical and echocardiographic studies have demonstrated the source of thrombi to be the left atrial appendage in over 90% of cases. Therefore excluding the left atrial appendage from the systemic circulation may be a viable alternative to anti-coagulation in reducing the risk of stroke. &lt;/p&gt; &lt;p&gt; Three devices have been developed for percutaneous deployment to exclude the left atrial appendage. The Percutaneous Left Atrial Appendage Transcatheter Occlusion System - PLAATO (ev3), Watchman (Aritech) and Amplatzer Cardiac Plug (AGA Medical) are all delivered via the femoral vein with transpetal access to the left atrium. Each consists of a self-expanding nitinol mesh which is lodged in the left atrial appendage occluding the appendage and allowing endothelialisation of the atrial facing surface. &lt;/p&gt; &lt;p&gt; Early non-randomized studies demonstrated the technique to be simple and feasible with acceptable risks associated with implantation. A recent randomized controlled trial comparing device occlusion of the appendage to warfarin demonstrated that the device was at least non-inferior to warfarin in preventing stroke in non-valvular atrial fibrillation.