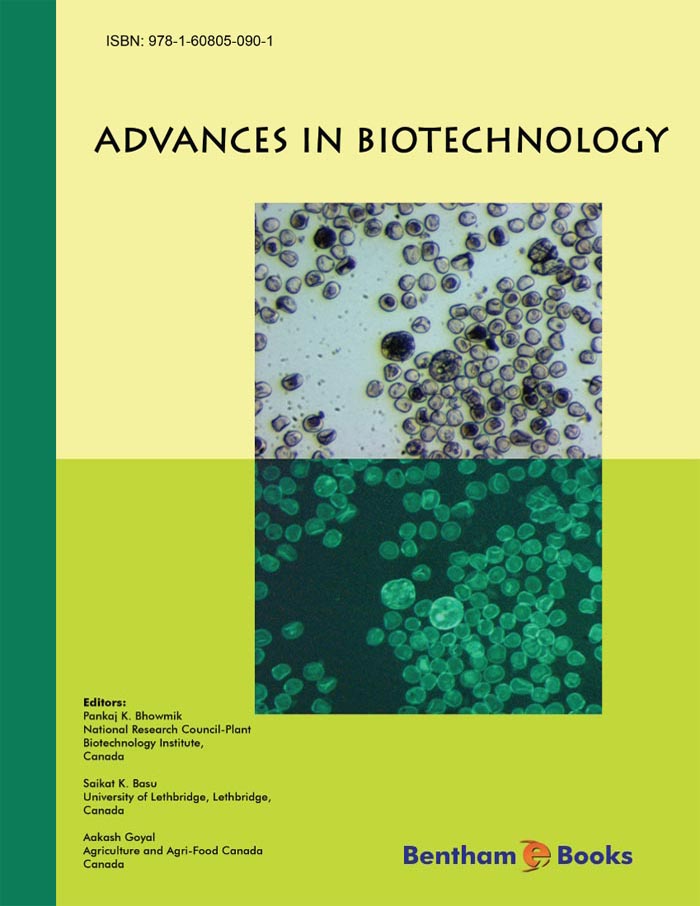 Taiwan is determined to lead Asia in genomic research, human clinical trials, and subtropical floriculture supported by a vibrant and biotech-focused capital economy. Taiwan’s economy is robust and ranks as the 17th largest economy in the world. Agriculture contributes only 2% to GDP, down from 32% in 1952. Only 1% of Taiwan’s population lives below the poverty line. Because of its conservative financial approach and its entrepreneurial strengths, Taiwan suffered little compared with many of its neighbors from the Asian financial crisis in 1998. Exports to China, mainly parts and equipment for the assembly of goods for export to developed countries drove Taiwan’s economic recovery in 2002. Although the SARS epidemic, typhoons, corporate scandals, and a drop in consumer spending caused GDP growth to contract to 3.2% in 2003, an increasingly strong export performance kept Taiwan’s economy on track, and the government expects the economy to grow over 4.1% during 2008-2009. To support the economic growth the government aims to invest USD 4.5 billion by 2010 as part of the Promotion Plan for the biotech industry. This chapter describes details on Taiwan’s future biotechnology prospects.