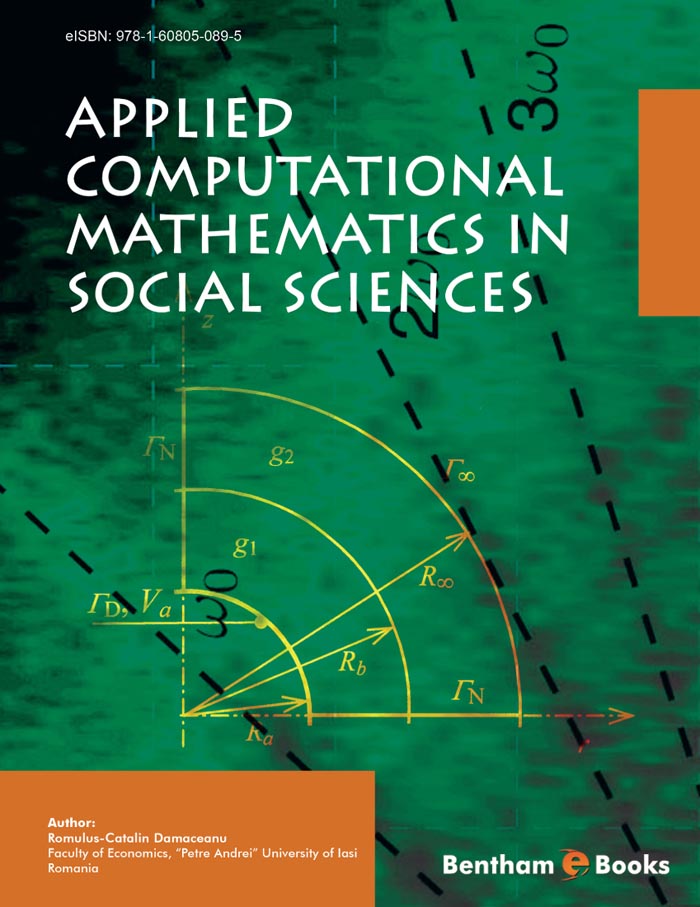 The Description of the Agent-Based Artificial Society (AAS)

The status of linearity of social sciences was attacked by two major approaches developed inside Mathematics: the catastrophe theory and chaos theory. Under these conditions, the social sciences are in natural continual evolution distinguished in 5 stages: (i) The verbal description of the subject and the logic of problem, (ii) The formal identification of problem and quantification of mathematical relations, (iii) Taking into account the dynamic aspects of mathematical model under the form of linear dynamic models, (iv) The reconsideration of the basic scientific principles, including some nonlinear aspects in dynamic models, (v) The development of new complete nonlinear dynamic models able to explain all the possible phenomena verbally described in the first stage. A theory of nonlinear dynamics of fifth stage does not exist now. Generally speaking, an Agent-based Artificial Society (AAS) is a grouping of individual artificial entities called agents (A) characterized by common interests that may have distinctive culture and institutions, and that are the part of an economic, social, and industrial infrastructure. This type of society is the result of interdisciplinary scientific efforts made by people from fields, such as Applied Computational Mathematics and Social Sciences. The basic elements of the AAS are agents A that encapsulates parameters, variables and algorithms. The other basic element of the AAS is the Artificial Social Group (ASG) defined as a collection of agents, who share certain characteristics, interact with one another, accept expectations and obligations as members of the same social group, and share a common identity.