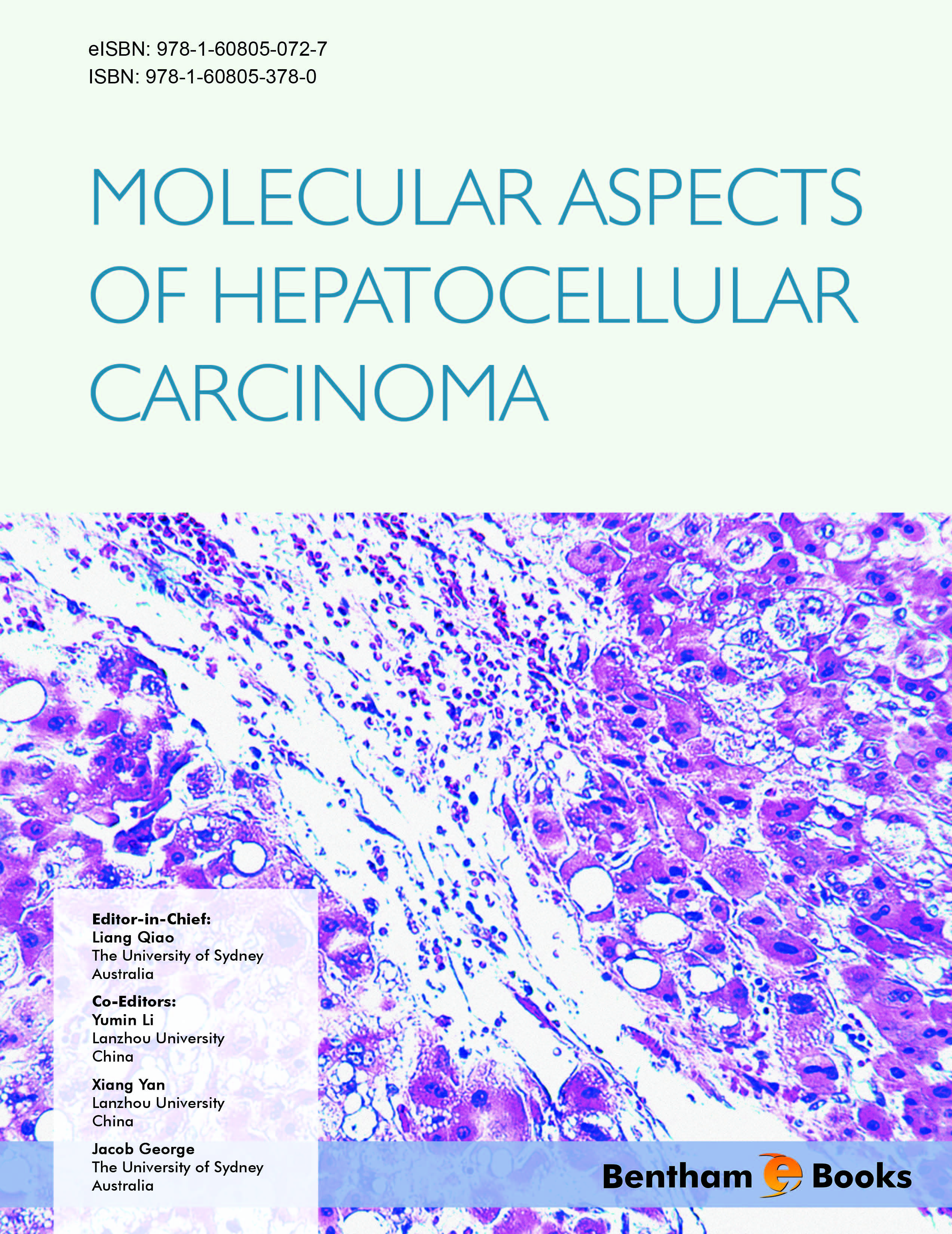 Characteristics of Liver Stem/Progenitor Cells and their Relation to Cancer: Response to Inflammatory and Cell Death Signals

There is accumulating evidence to suggest an important role of liver stem/progenitor cells in thedevelopment of hepatocellular carcinoma. This review summarizes the available evidence for a link between liver stem cells and hepatoma and focuses on two processes that are consistently associated with chronic liver damage, which often culminates in liver cancer; namely inflammation and apoptosis. This review gleans evidence from the literature, which supports the view that early changes are initiated and sustained by the inflammatory environment that follows damage. In the context of liver disease, these can be chemicals (such as alcohol) or viruses (mainly HBV and HCV). Then progression of the carcinogenic process is facilitated by continued cell proliferation mediated by inflammatory cytokines. This involves selection of the fittest cells that are best able to resist the hostile environment, which the damaging agent produces, as well as the inflammatory milieu. The fittest cells are those best able to resist cell death signals. As these notions are well-defined in hematopoietic stem cells, they are discussed. Little is known of these signals in liver stem/progenitor cells but new data is emerging, which is summarized. The availability of mouse models, which provided much of the data on hemopoietic cells will greatly assist efforts to determine the role of apoptotic pathways in liver cancer stem cells. 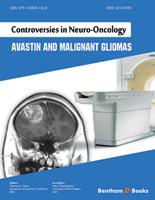 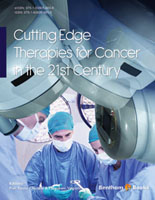 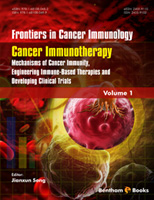 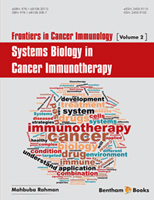