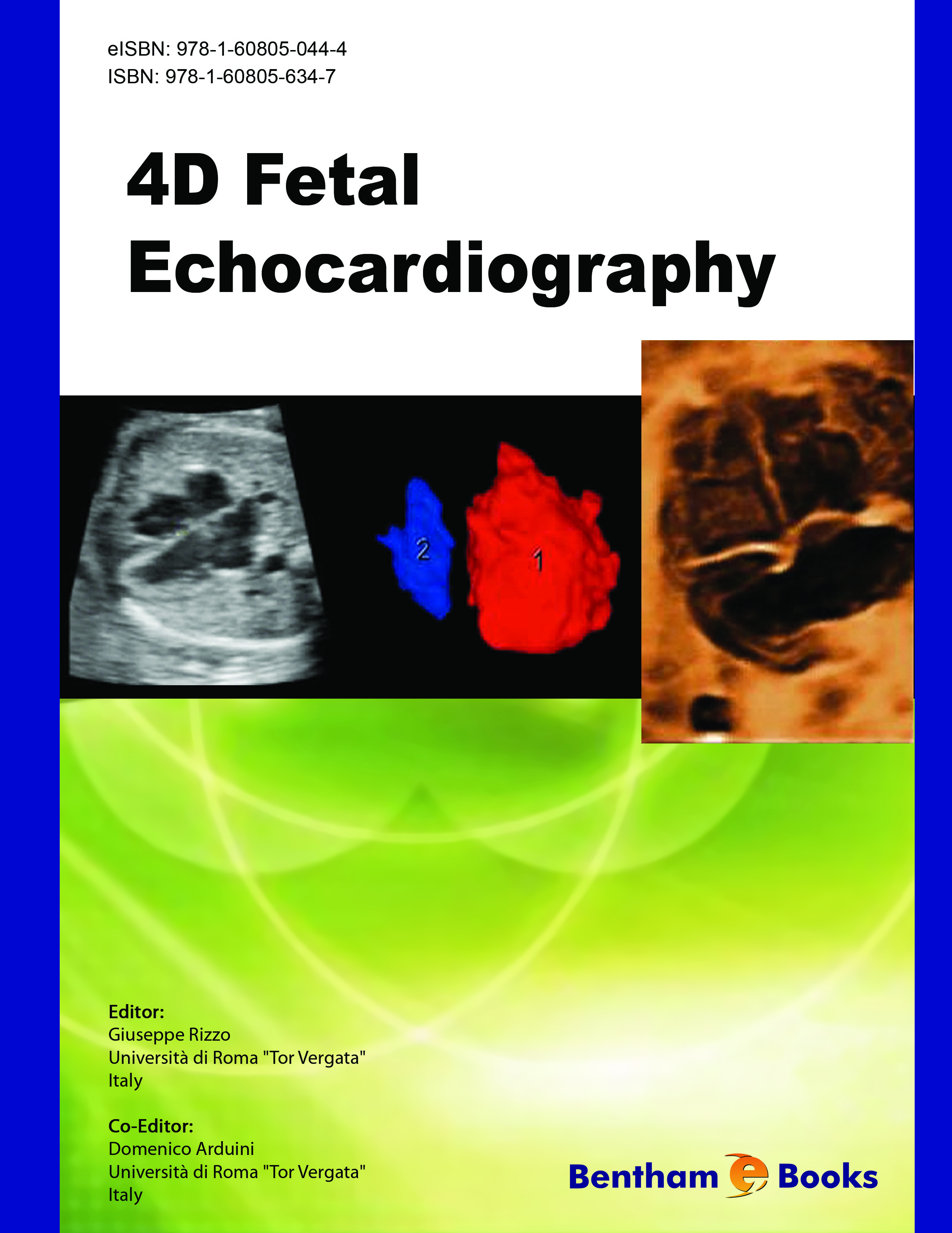 Fetal magnetic resonance imaging (MRI) is a third-level diagnostic tool for the study of fetal malformations and has been applied in the diagnosis and definition of fetal central nervous system (CNS) and other fetal, placental and uterine diseases. Recent developments of new realtime sequences during free breathing without cardiac triggering have established a potential role of MRI in the study of fetal heart: MRI can study the morphology using steady-state free precession (TrueFISP) sequences on sagittal, coronal and axial planes, orthogonally oriented to the fetal diaphragm and allows to identify the viscero-atrial situs, the heart and its axis. It is also possible to perform a dynamic study, through the acquisition of cine-MR sequences with real-time steadystate free precession (SSFP) oriented according to the standard projections used in fetal echocardiographic scannings. At the moment, there is no evidence that short-term exposure to electromagnetic fields of 1.5 T or less harms the fetus. MRI can analyze the normal anatomy by transverse, long axis and angulated views to visualize the principal cardiac planes. There are recent evidences of a useful role of MRI in the definition of congenital heart disease (CHD). The study of fetal CHD can be made by direct signs such as volumetric abnormalities of the heart and of the cardiac chambers, abnormalities of the structure, thickness and signal intensity of the myocardial walls, anomalies of the cardiac axis orientation, defects of the ventricular and atrial septa and anomalies of the origin, size and course of the great arteries. The difficulty to recognize a “normal” anatomical structure in the reference projections, the increase of the vascular size before a vascular stenosis and the presence of cardiomegaly and pericardial effusion are instead considered as indirect signs of CHD are considered as suspect for fetal CHD.Despite current limitations, fetal MRI seems to be a promising diagnostic method for the assessment of the fetal heart.