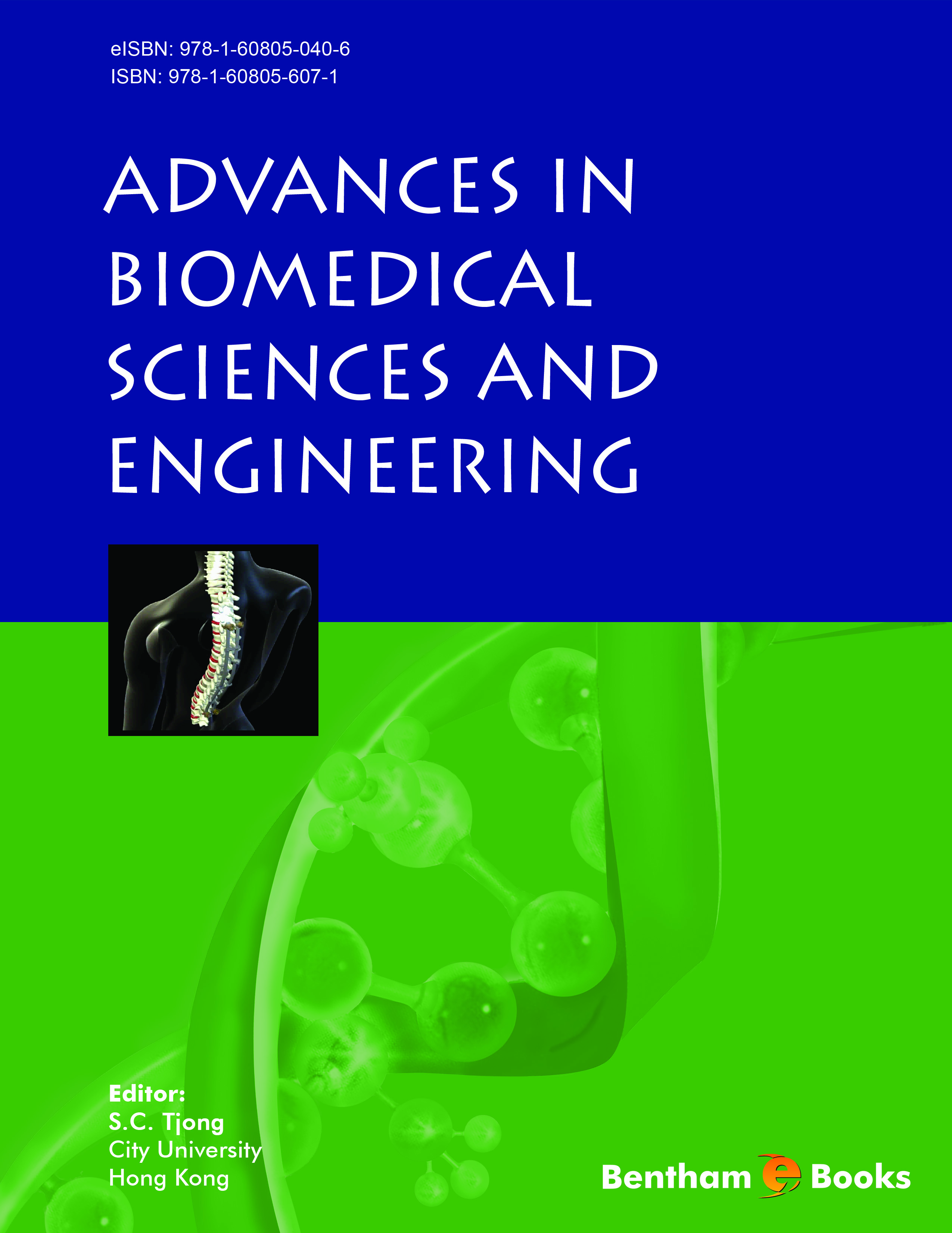 Response of Cells to Ionizing Radiation

Ionizing radiation is encountered in our natural environment and is also generated and used by mankind, e.g., for medical uses. A better understanding of the biological effects of ionizing radiation will lead to better use of and better protection from radiation. In this chapter, the response of cells to radiation will be described and discussed. Some basic concepts of ionizing radiation will be briefly given in the beginning. The significant consequences of various types of radiation-induced DNA damages show that DNA is the principle target for biological effects of radiation. The misrepaired or unrepaired DNA damages, in particular DNA double strand breaks, will induce chromosomal aberrations and gene mutations. On the other hand, radiation-induced DNA double strand breaks play an important role in the induction of apoptosis and cell cycle arrest. Radiationinduced bystander response, adaptive response and genomic instability are currently “hot-pots” in the radiobiological research. These three phenomena indicate the complexity of cellular responses to radiation, and will be introduced and discussed in this chapter.