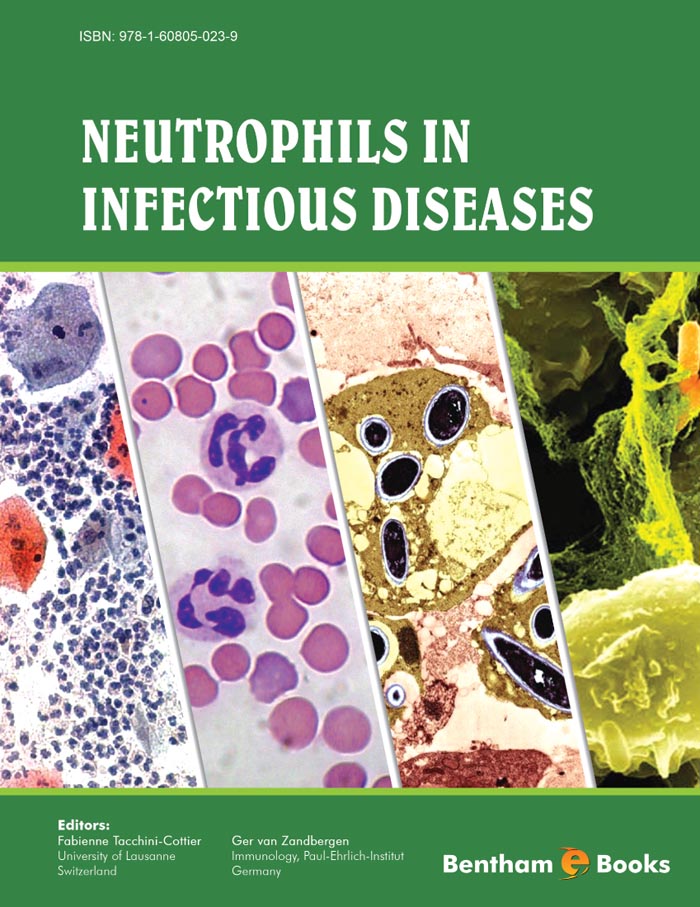 The Role of Neutrophils in Chlamydia pneumoniae Infection: First Line of Defense or the Gateway for Systemic Dissemination?

The obligate intracellular bacterial pathogen Chlamydia pneumoniae (Cpn) is an established pathogen in acute lung infections. Recruitment of polymorphonuclear neutrophil granulocytes (PMN) to the lung is one of the first events upon acute infection. The functional role of PMN in Cpn pathogenicity and clearance is unclear. In vitro studies showed that Cpn stays alive after internalization by PMN in an opsonin-independent manner and are still able to multiply. While uninfected granulocytes become apoptotic, the lifespan of Cpn infected PMN is dramatically increased for more than 3 days. Ingestion of Cpn is accompanied by a complete re-programming of central PMN effector functions which are involved in cell survival, pathogen clearance and innate immunity. In vivo observations in rabbits suggest that PMN are centrally involved in the systemic dissemination of Cpn to the blood after acute lung infection. Furthermore, depletion of PMN in the lung seems to hamper chlamydial growth and progeny in the lung. In this review we will summarize studies on direct interactions of Cpn and PMN both in vitro and in vivo. Accumulating evidence suggest a central role of PMN in the systemic dissemination of Cpn infection. &lt;/p&gt; &lt;p&gt;