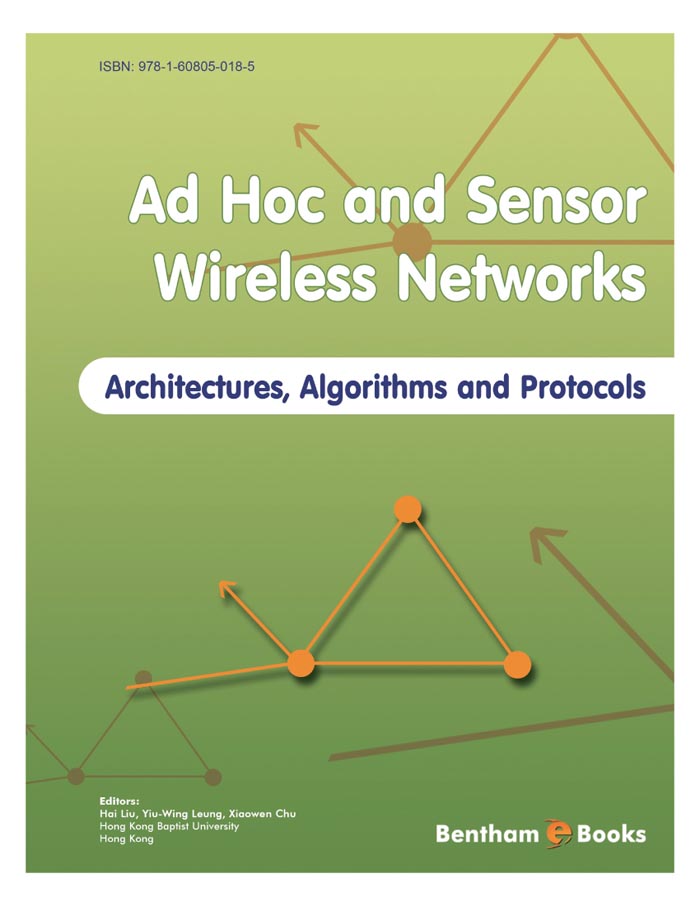 Broadcasting is the operation of disseminating a message originated by a source node to all reachable nodes in the network. This is a primary operation in wireless ad hoc and sensor networks and has many applications including route discovery in on-demand routing protocols. Broadcasting can be simply done through flooding, in which each node transmits/forwards the message to all its neighbors upon receiving it for the first time. However, it was shown that flooding can cause a large number of redundant transmissions particularly in networks with high average number of neighbors per node. Ideally, we would like to minimize the total number of transmissions. Unfortunately, this was proven to be NP-hard. Therefore, the aim of efficient broadcast algorithms is to reduce the total number of (redundant) transmissions as much as possible. In this chapter, we explain some of the existing classifications of broadcast algorithms and briefly describe their potentials and limitations in reducing the number of redundant transmissions.