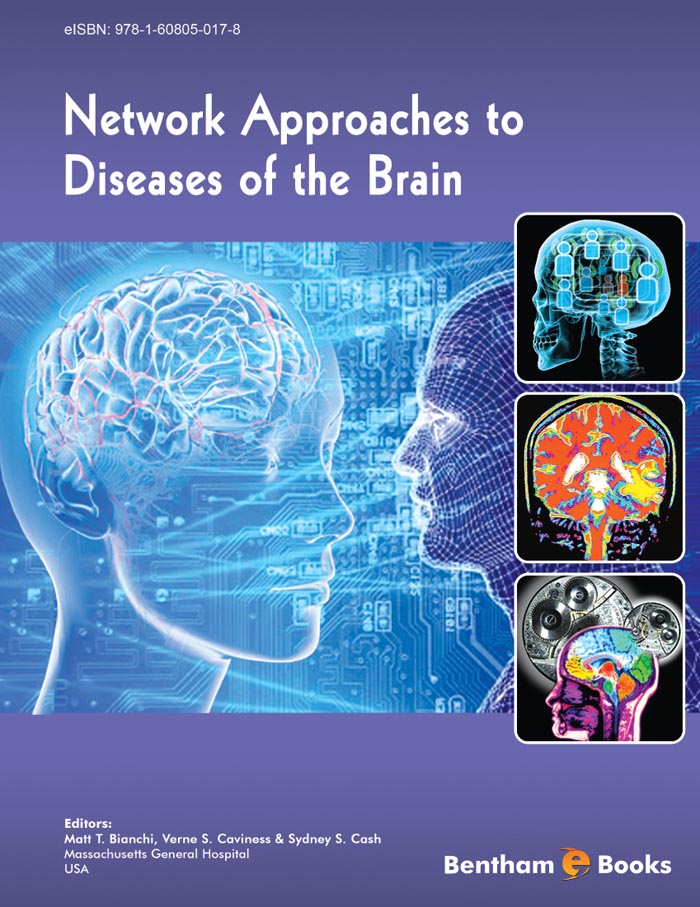 Following the discovery of context-dependent synchronization of oscillatory neuronal responses in the visual system, novel methods of time series analysis have been developed for the examination of task- and performance-related oscillatory activity and its synchronization. Studies employing these advanced techniques revealed that synchronization of oscillatory responses in the β- and γ-band is involved in a variety of cognitive functions, such as perceptual grouping, attention-dependent stimulus selection, routing of signals across distributed cortical networks, sensory-motor integration, working memory, and perceptual awareness. Here, we review evidence that certain brain disorders, such as schizophrenia, epilepsy, autism, Alzheimer&amp;#039;s disease, and Parkinson&amp;#039;s are associated with abnormal neural synchronization. The data suggest close correlations between abnormalities in neuronal synchronization and cognitive dysfunctions, emphasizing the importance of temporal coordination. Thus, a focused search for abnormalities in temporal patterning may be of considerable clinical relevance.